The NBTC listing of the handset points to Realme 10 moniker. 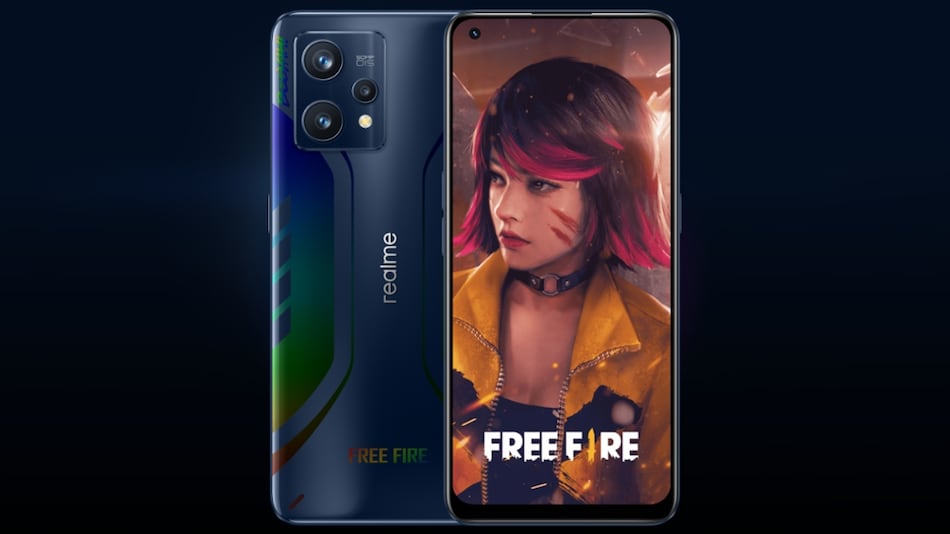 The purported Realme 10 (4G) with model number RMX3630 has reportedly appeared on the Indian BIS, Indonesia Telecom, and NBTC website. This could be an indication that Realme has launched all the Realme 9 lineup and will start launching the Realme 10 lineup soon. The NBTC listing of the handset points towards the Realme 10 moniker. There is no mention of 5G across the listing, hinting that the upcoming handset could be a 4G model. It is evident that the device will launch in India, Indonesia, and Thailand.

A recent leak by tipster Mukul Sharma (Twitter: @stufflistings) via Twitter indicates that the purported Realme 10 (4G) has made its appearance on the Indian BIS, Indonesia Telecom, and NBTC website. The handset is expected to carry the model number RMX3630. As mentioned earlier, this could be a hint that Realme is winding up its Realme 9 lineup as it is stepping into the Realme 10 series.

To recall, the NBTC listing of the upcoming handset points to the moniker Realme 10 for the upcoming phone. As there is no mention of 5G across the listings, there is chance that the smartphone from the Chinese company could be a 4G model. The handset could see its release in India, Indonesia, and Thailand, as evident from the listings.