Realme 10 Gets FCC Certification, Key Specifications Tipped Ahead of Launch 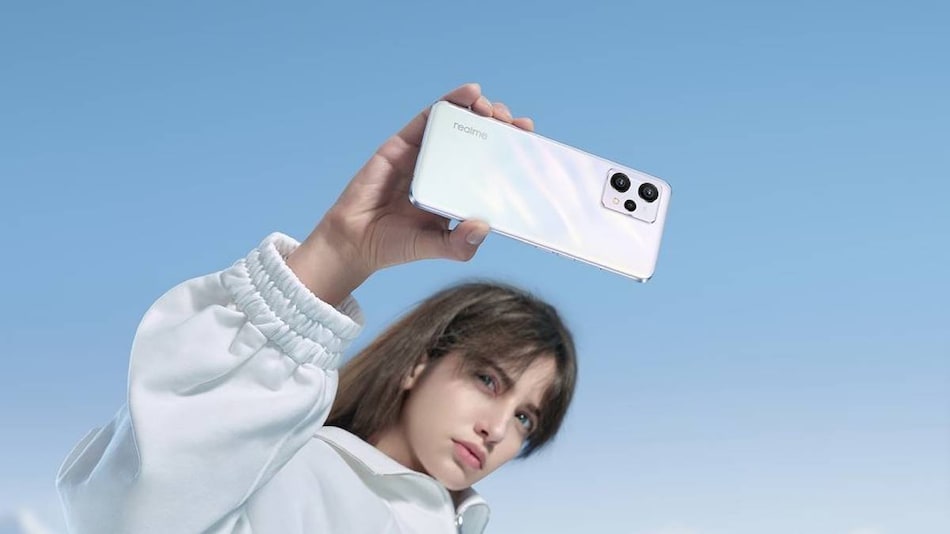 Realme 10 — the company's purported successor to the Realme 9 — has made its way to the US Federal Communications Commission (FCC) database bearing the model number RMX3630 . This listing again points out that the Realme RMX3630 features a 4,880mAh battery and offers 4G LTE connectivity. It also appears to include the Realme 10's rear panel design. This model has reportedly already surfaced on other certification sites like the Bureau of Indian Standards (BIS), IECEE, Indonesia Telecom, and NBTC. All these developments could mean that this smartphone is close to making its debut.

The Realme RMX3630 model, believed to be the Realme 10, has received FCC certification. It has been once again spotted with a 4,880mAh battery and might feature a capacity of 5,000mAh battery (rated) at launch. Furthermore, this model is listed to offer 2.4GHz and 5GHz dual-band Wi-Fi support along with 4G LTE connectivity.

The FCC listing also mentions that the handset's charging adapter bears the model number VCB3HDUH, and suggests that the Realme 10 may support 33W fast charging. The listed model also runs on Android-based Realme UI 3.0. Furthermore, this smartphone is depicted to sport a dual-rear camera setup with LED flash.

The Realme 10 with the model number RMX3630 was recently spotted on the Geekbench database. It is said to be powered by an octa-core MediaTek Helio G99 SoC, coupled with a Mali-G57 GPU. This smartphone may come with 8GB of RAM and run on Android 12.

This Realme model has surfaced on BIS, Indonesia Telecom, and NBTC certification sites. It has also received CB Test certification. All these listings could imply that the Realme 10 may soon be released in the global market. However, as of yet, the company has not confirmed the existence of the Realme 10.

The Callisto Protocol Gets New Trailer, Starring Karen Fukuhara From The Boys
5G Telecom Services to Be Launched on October 1 by PM Narendra Modi