The Callisto Protocol Gets New Trailer, Starring Karen Fukuhara From The Boys

The Callisto Protocol launches December 2, across all major platforms. 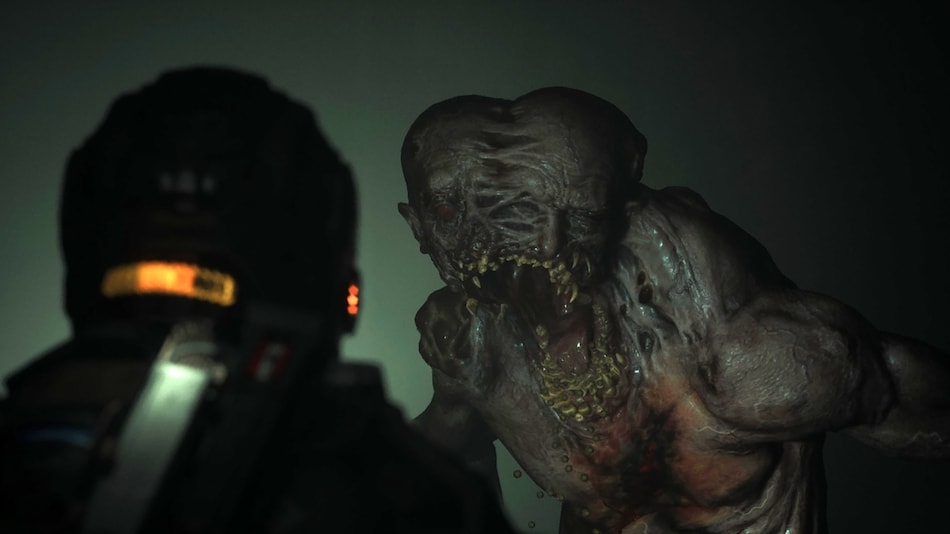 In addition to firearms, The Callisto Protocol grants you a telekinetic ability

The Callisto Protocol just got an in-engine trailer, ahead of its launch on December 2. The new footage from developer Striking Distance Studios focuses on the thematic and story aspects, in addition to introducing a new character, played by Karen Fukuhara — mainly known for her role in the Prime Video series, The Boys. The title will be supported with patches for at least one year, with DLC investments planned for later. The Callisto Protocol launches across all major platforms — PC, PS5, PS4, Xbox Series S/X, and Xbox One.

From the creators of Dead Space, the trailer for The Callisto Protocol is fashioned after a survival horror game, as you embark on a deadly trip through an intergalactic space sewage system. Set on Jupiter's dead moon Callisto in the tear 2320, players assume the role of Jacob Lee (Josh Duhamel), a victim of fate, thrown into the Black Iron Prison, a maximum-security penitentiary. Mysterious events cause inmates to transform into monstrous, zombie-like creatures, tasking Jacob with battling his way through and in the process, uncovering a conspiracy.

Call of Duty: Modern Warfare 2 to Overwatch 2, the Biggest Games Launching in October

Appropriately titled “The Truth of Black Iron,” The Callisto Protocol trailer hints at a treason — supposedly causing tentacled alien parasites to breach the prison and ensure bloodshed. “It's like someone's trying to cover up what's happening here,” Jacob tells Fukuhara's unnamed character, while we are treated to notes from dead prisoners. It is implied that the arrival of the extraterrestrials caused the living colony to vacate the moon, leaving behind inmates in the cramped holding cells — essentially turning into a wasteland. The trailer offers a brief glimpse at its evolution/ turning process, where the parasite bites into and possesses a host body, assuming a hostile form.

Besides guns, players are equipped with an assortment of melee weapons and telekinesis, letting you grab enemies from a distance, and chuck them into sharp razors and heavy doors. Just like Dead Space, The Callisto Protocol heavily relies on dismemberment, letting you rip through limbs, upping the ESRB rating to Mature 17+. The game will come with ray-tracing support, in addition to AMD's FSR 2.0 (Fidelity Super Resolution), which uses a temporal upscaling solution to boost framerates.

The Callisto Protocol launches December 2, across PS5, PS4, Xbox Series S/X, Xbox One, and PC. Pre-orders are now live across all platforms, except on Epic Games Store.