Realme 9i is tipped to launch with 4GB of RAM and 128GB of storage. 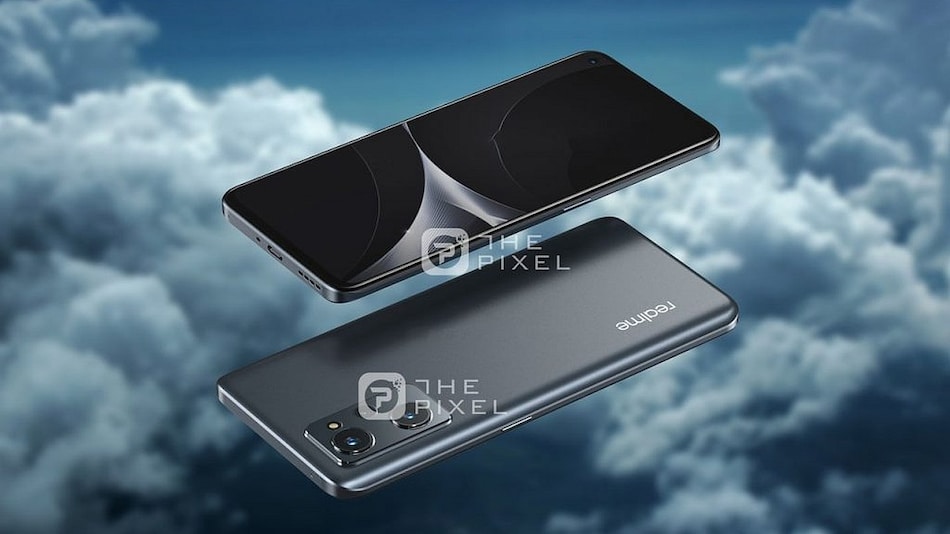 Realme 9i has been spotted on Chinese e-commerce website AliExpress as a placeholder listing, hinting at the specifications of the company's upcoming smartphone. The company's upcoming smartphone is expected to launch as part of the Realme 9 series in China in January, and was recently spotted on various certification websites. According to the smartphone's listing, Realme 9i could feature a 50-megapixel primary camera and a 16-megapixel front-facing camera. The smartphone is also tipped to feature a 5,000mAh battery with support for fast charging at 33W, according to the listing.

The AliExpress listing for the Realme 9i was spotted by Bestopedia. The listing, which lists the phone as an upcoming offering, with no image, but some specifications, suggesting that the smartphone could be equipped with a 50-megapixel primary camera. This has also been tipped in an older report. A secondary camera is mentioned in the listing, but its resolution is not specified. On the front, Realme 9i is tipped to feature a 16-megapixel selfie camera.

According to the placeholder AliExpress listing for the Realme 9i, the handset could sport a 6.59-inch (2400x1080) full-HD+ LCD display and come in two colours — Black and Blue. Instead of an in-display fingerprint scanner, Realme 9i is listed to offer a side-mounted fingerprint sensor. It is tipped to feature a Snapdragon SoC under the hood, along with 4GB of RAM and 128GB of storage. It is currently unclear whether Realme will launch the smartphone with additional RAM and storage variants.

Realme 9i could feature a 5,000mAh battery under the hood, with support for 33W adaptive fast charging. The smartphone may skip the 3.5mm headphone jack, according to the listing, and come with a USB Type-C port. Realme 9i has been tipped to run on the company's Realme UI 2, running on Android 11, and could feature a design similar to the company's Realme GT Neo 2 smartphone, according to recently released concept renders of the smartphone.

We can expect the Realme 9i to bring improvements over the company's Realme 8i smartphone, which was launched back in September. The latter is equipped with a MediaTek Helio G96 SoC, paired with 4GB of RAM and 128GB of storage. However, Realme is yet to announce specifications or other details of the Realme 9i or the other smartphones tipped to launch as part of the Realme 9 series in January 2022.