The Realme C3 update includes optimisations such as adding the rotate button to the navigation key. 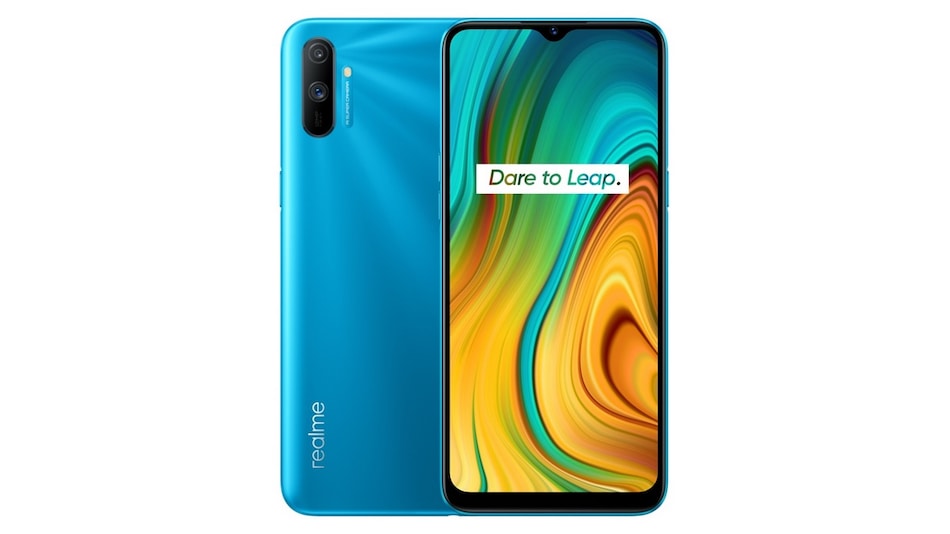 Realme C3 users will receive the update in a staged rollout

Realme is rolling out the August 2020 update for the Realme C3 smartphone in India. The update includes some new features and optimisations, such as adding the rotate button to the navigation key, and optimising the display of the battery icon while charging, as per the changelog. Additionally, there is July 2020 Android Security Patch in the update. Realme users will receive the new version RMX2020_11.A.39 in a staged rollout.

According to a post on Realme's forum, there would be a staged roll out of the July 2020 Android security patch for Realme C3 users. The update will initially be pushed out to a limited number of users randomly, and then have a broader rollout in a few days once it is confirmed that there are no critical bugs in the update.

As per the changelog on Realme's site, the new update has optimised the speed of the app startup from the recent apps and the application installation. It has also optimised the display of battery icon while charging, the speed of camera cold start, and added the rotate button to the navigation key. The update also optimises the flight mode that ensures that the Bluetooth status will not be affected when it's turned on.

US Tightening Restrictions on Huawei Access to Technology, Chips