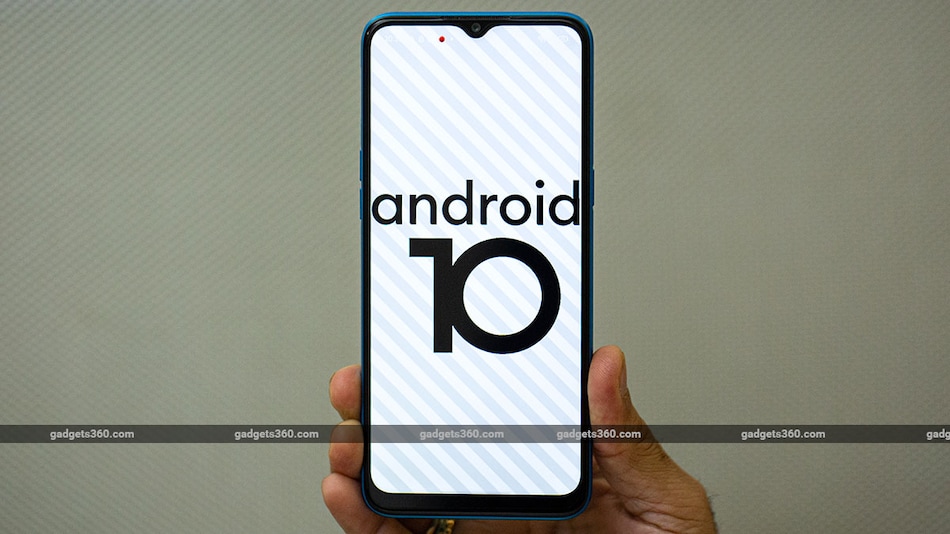 Realme C3 gets a smooth scrolling feature through the new update

The latest software update for the Realme C3 brings a firmware version RMX2020_11.A.41, according to an official forum post. It brings the August 2020 Android security patch as well as includes the super night-time standby and smooth scrolling features. The update also brings support for copying the IMEI number by long pressing the status information interface. Further, the changelog shows that the new software update optimises the default battery percentage status on the smartphone.

Realme has also mentioned in the changelog that the update meant for the Realme C3 brings support for a long-press gesture to uninstall apps directly from the app drawer. The update also brings a dedicated toggle for the focus mode as well as brings an OTG Switch toggle to the notification panel. Further, the system update prompt pop-up window has received an optimisation.

The new software package for the Realme C3 also fixes the issue that could impact the split screen mode when using a third-party launcher.

Realme has noted that the update for the Realme C3 is rolling out in a staged manner and will initially be limited to select users. However, you can manually check its availability by going through the Settings menu.

Alongside the Realme C3, the Realme C12 and Realme C15 have also received the August Android security patch through the updates that bring an identical firmware version RMX2185_11_A.71.

The details available on the Realme support page shows that the updates for both the Realme C12 and Realme C15 is 3GB in size and bring a Dual-Mode Audio feature. The updates also carry the Super night-time standby feature that has also been provided to the Realme C3. Furthermore, the updates address a voice calling issue as well as fix the bug that could turn off the screen while receiving incoming calls.