Realme GT Neo 5, Affordable Folding Phone, Others Tipped to Be in Development: All Details

Foldable phones have been limited to flagship models from rival brands like Samsung, and Motorola. 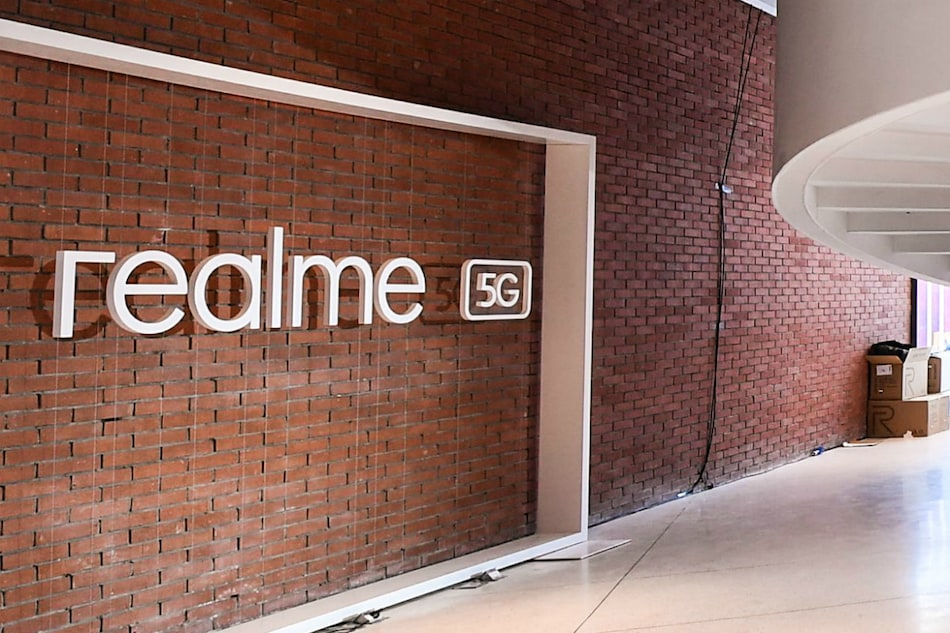 Realme Neo GT 5 is tipped to launch as the company's next GT Neo series smartphone. According to details shared by a tipster citing a senior Realme executive, the firm also plans to launch an affordable foldable phone in the future. Realme is also tipped to launch two new models every year in the GT Neo series and its number series. The company is yet to announce plans to launch the smartphones mentioned by the tipster, including the purported affordable foldable handset.

Tipster Sudhanshu Ambhore tweeted details of the company's plans to launch the Realme GT Neo 5 as the next Realme GT Neo series phone. Ambhore cited the company's Vice President Xu Qi Chase, sharing a photo of the senior executive that appears to have been clicked at a public event.

Realme plans to release two number series and GT Neo models every year from now on, the tipster claims. One number series model could be released mid-year while the second one would make its debut towards the end of the year.

The company also plans to add two new GT series phones every year year, according to the tipster. Meanwhile, the company is also said to be working on a budget foldable phone, but Ambhore did not provide any details of the purported "budget" handset.

Folding capabilities have remained limited to flagship models from rivals like Samsung, Oppo, and Motorola. This could change with purported affordable foldable phone that the company is said to be working on.

Realme recently launched the Realme 10 Pro, and Realme 10 Pro+ models that were headlined by a 108-megapixel rear main camera in China. The company has hinted that the smartphones could soon make their debut in India.

Zomato Co-Founder Mohit Gupta Exits Company
Featured video of the day
iPad (10th Gen): Is It Worth The Upgrade?