The latest feature on Realme X phones came with the version RMX1901EX_11.C.02. 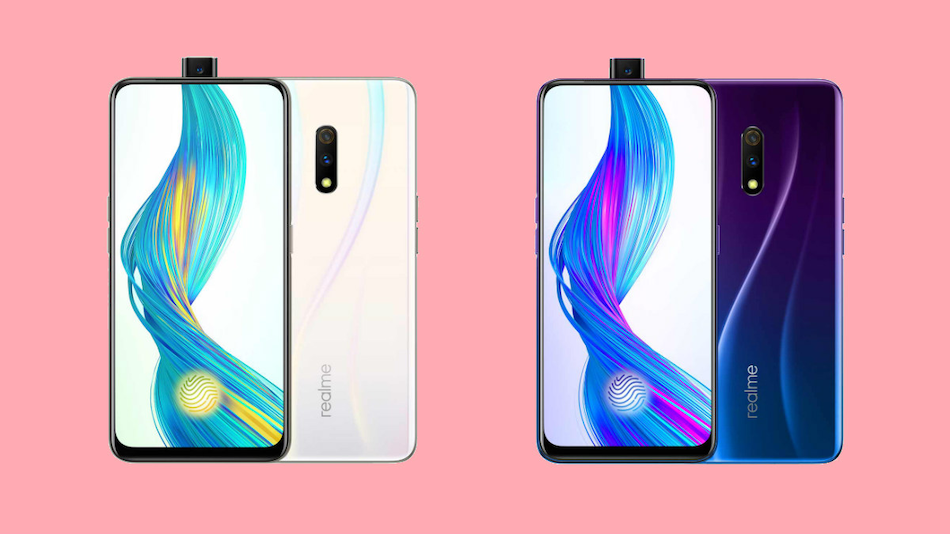 Realme X smartphone is getting the new Screenlight effect with the latest Realme UI system update that is being rolled out in phases. The update that brings build version RMX1901EX_11.C.02 comes with Android March 2020 security patch also brings new features such as game audio optimisation along with other bug fixes. Previously, the Realme X received the Android 10 update with February's Realme UI update. To recall, the Realme X that was launched in 2019, was shipped with Android 9 Pie with ColorOS 6 atop.

The changelog posted by the Realme team on its official community forums also revealed that the current rollout will be in phases and the full update will be available to the users very soon. "In order to ensure the stability of this update, it will have a staged rollout. The update will be randomly pushed out to a limited number of users today and will have a broader rollout in a few days after making sure there are no critical bugs," the company said.

The note also added that if no critical bugs were found, the full rollout will be completed in the upcoming days. Other changes brought to the Realme X with the update include fixes for the following: stuck after upgrade, error of boot animation display, stuck while using third-party applications, memory leak of system, fingerprint recognition failure, and the issue that photos or screenshots are not displayed after upgrading. The update also optimises system power consumption and the effect of game audio.

Due to the unavailability of the notification LED on the Realme X phone, the company with the its Screenlight effect feature hopes to solve the problem via the latest UI update. This will be achieved by illuminating the sides of the display whenever the user receives a message or call notification.

Recently during an AMA session, the company CEO Madhav Sheth had also revealed that Relame is planning to launch the Screenlight effect by April. However, it seems that Realme is bringing the development ahead of its scheduled time and is reportedly rolling out along with the March security update. The Screenlight effect will also come to Realme X2 phones in the Realme UI update which is slated to rollout in the upcoming days.