Select Realme X2 and Realme X2 Pro users get a chance to try out Realme UI before official rollout. 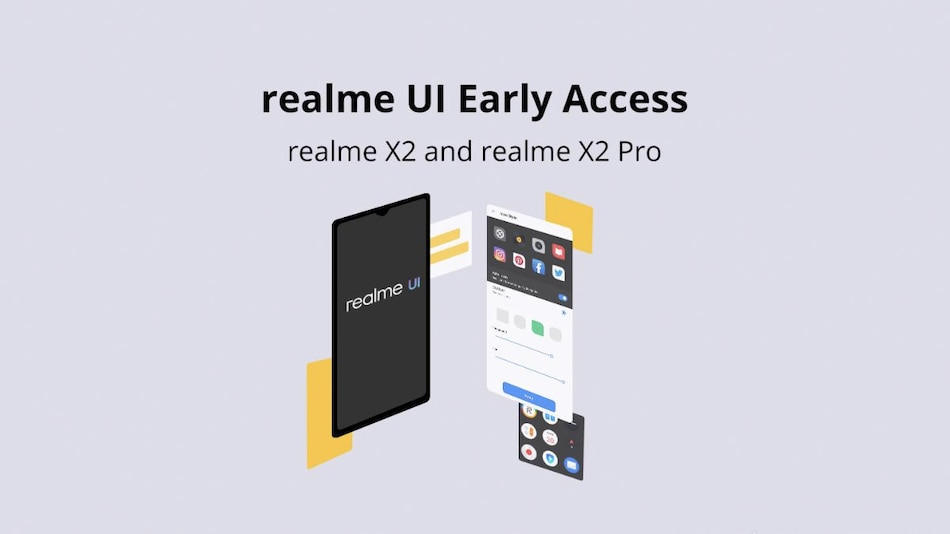 Earlier this year, at the launch of the Realme 5i, Realme CEO Madhav Sheth mentioned that Realme smartphones will start shipping with Realme UI soon and older devices will be updated to it. We did get a chance to try out Realme UI on the Realme C3 and we liked the customisations Realme brought with this UI. Realme is now working on shipping its latest Realme UI to the Realme X2 and the Realme X2 Pro and the company has announced an early access programme.

Realme had recently rolled out Realme UI for its Realme 5 Pro and Realme X smartphones that also brought Android 10 and a couple of new features to the smartphone. The company had earlier rolled out the Realme UI software update to the Realme XT in January.

With this approach, Realme might just be able to iron out the bugs before it rolls out the software update.