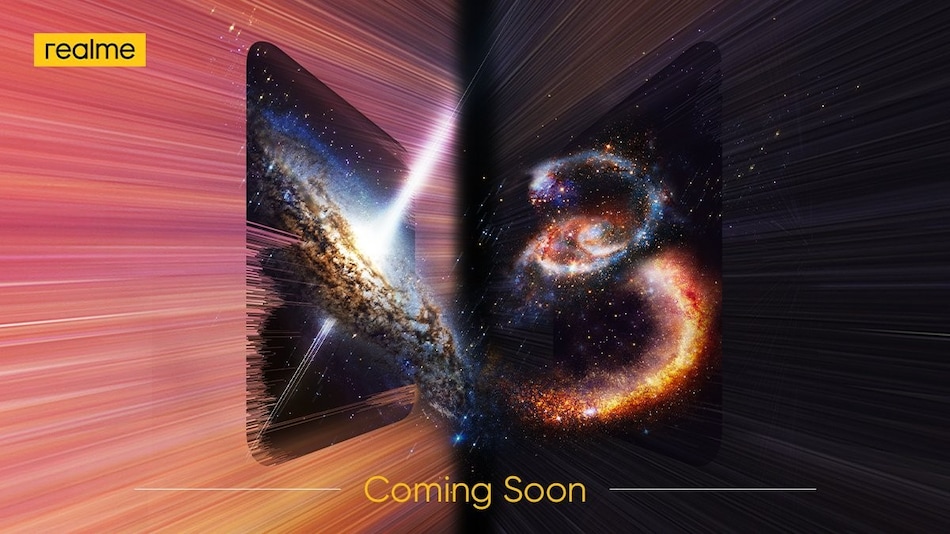 Realme X3 is teased to launch in India soon. The Realme X3 has been leaked on several occasions in the past, however little about the phone is known right now. While the company had unveiled the Realme X3 SuperZoom in Europe last month, the vanilla Realme X3 is yet to go official, and judging by the first teaser from the company, the phone will be unveiled soon. The Realme X3 SuperZoom is expected to launch alongside, given that it was reported to make its way to India in mid-June. The company hasn't offered any clarity regarding the exact launch date of the Realme X3, or the variants launching alongside.

The Realme Mobiles account on Twitter teased the launch of Realme X3 soon. The exact launch date of the phone hasn't been announced, nor has the tech company revealed any specifications.

Furthermore, a report in the past suggests that Realme X3 SuperZoom will launch in India mid-June, lending weight to the possibility of launch alongside Realme X3.

For now, we only know the confirmed specifications of the Realme X3 SuperZoom. It runs on Android 10-based Realme UI and features a 6.6-inch full-HD+ (1,080x2,400 pixels) LCD display with 120Hz refresh rate. The phone is powered by the octa-core Qualcomm Snapdragon 855+ SoC, coupled with up to 12GB of LPDDR4x RAM and up to 256GB of UFS 3.1 storage that doesn't support expansion via microSD card.