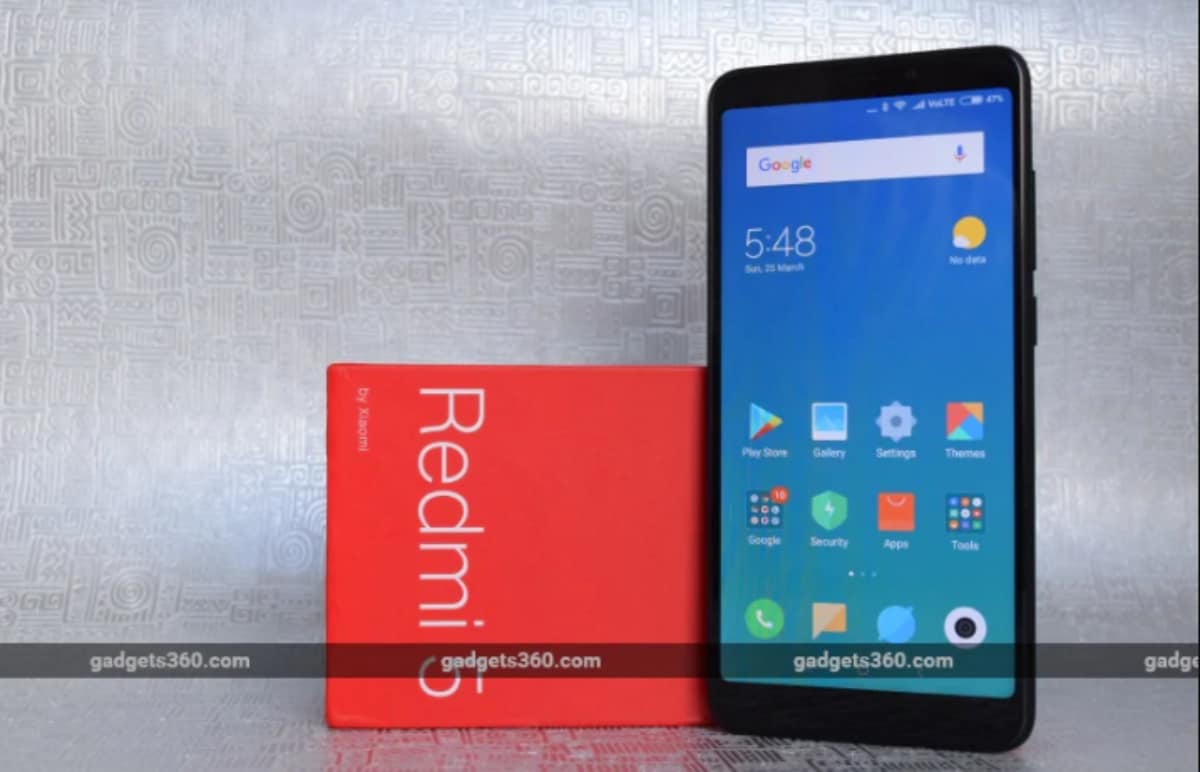 Redmi 5 and Redmi 5A users in India are now receiving the MIUI 11 update. The two phones are also receiving the October Android security patch alongside, and a few users have posted screenshots, confirming the arrival of the update. These phones are a part of Xiaomi's second batch, and older phones in the third batch including - Redmi Note 5 Pro, Redmi Note 6 Pro, Redmi 6, and Redmi 6A - have also started receiving the update. With this, only a handful of phones are now left to receive the MIUI 11 update in India.

As mentioned, the updates for both the phones bring the October Android security patch. Other features that come along with MIUI 11 include a new minimalistic design, new dynamic sound effects, a new Mi File Manager app, Steps Tracker, Wallpaper Carousel, and even a Floating Calculator.

We recommend all Redmi 5 and Redmi 5A users to download it as soon as they get the update. If you haven't received a notification, you can check for the MIUI 11 update's availability on your phone by going to Settings > About phone > System update. There has been no official announcement from Xiaomi nor is there any download link available yet. We reached out to Xiaomi for confirmation of the rollout, and were informed that the rollout for the Redmi 5 is complete, while the Redmi 5A is seeing a phased rollout.