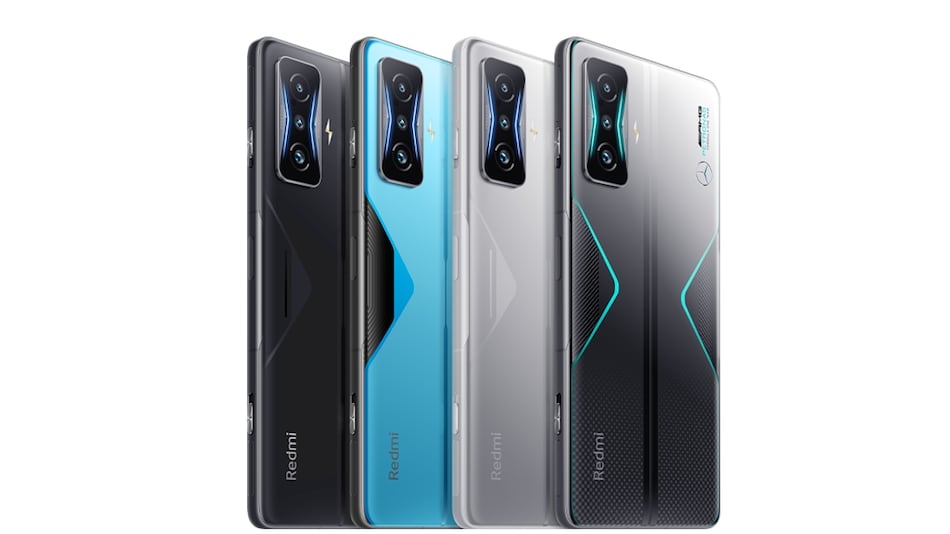 Redmi K60 Gaming is said to be in the works as the next offering from the Chinese smartphone company. The details of the handset are yet to be officially announced by the Chinese smartphone manufacturer, but ahead of it, the upcoming device has recently been spotted on the IMEI database with model number 23011310C. The listing suggests Snapdragon 8 Gen 1 SoC on the Redmi K60 Gaming. It is expected to go official in Xiaomi's home market early next year.

As per a report by Xiaomiui, Redmi K60 Gaming has made its appearance on the IMEI database with the model number 23011310C. The report suggests “Socrates” codename for the handset. The Redmi K60 Gaming could be powered by a Qualcomm Snapdragon 8 Gen 2 SoC. The chipmaker is expected to launch the new chip during the Qualcomm Summit 2022 later this year.

The Redmi K60 Gaming will be reportedly launched in China in the first quarter of 2023. It will be exclusive to the Chinese market.

Details about the Redmi K60 series had leaked online in the past. As per the leaks, the handsets will feature a hole-punch display design and the display will offer 2K resolution. They are said to offer 100W charging support as well. They are said to carry a 50-megapixel main rear camera sensor and could pack an in-display fingerprint scanner for authentication. The Redmi K60 models will reportedly feature Sony IMX766 sensor.

The Redmi K50 Gaming Edition features a 6.67-inch full HD+ (1,080x2,400 pixels) AMOLED display with 120Hz refresh rate. It is powered by a Qualcomm Snapdragon 8 Gen 1 SoC with IO Turbo, paired with up to 12GB of LPDDR5 RAM. Triple rear camera setup headlined by a 64-megapixel Sony IMX686 primary sensor, 20-megapixel Sony IMX596 selfie sensor, up to 256GB of UFS 3.1 storage, and a 4,700mAh battery are the other key specifications of the handset.

Is the Redmi Pad the best budget tablet you can purchase under Rs. 20,000? We discuss this on Orbital, the Gadgets 360 podcast. Orbital is available on Spotify, Gaana, JioSaavn, Google Podcasts, Apple Podcasts, Amazon Music and wherever you get your podcasts.
Affiliate links may be automatically generated - see our ethics statement for details.