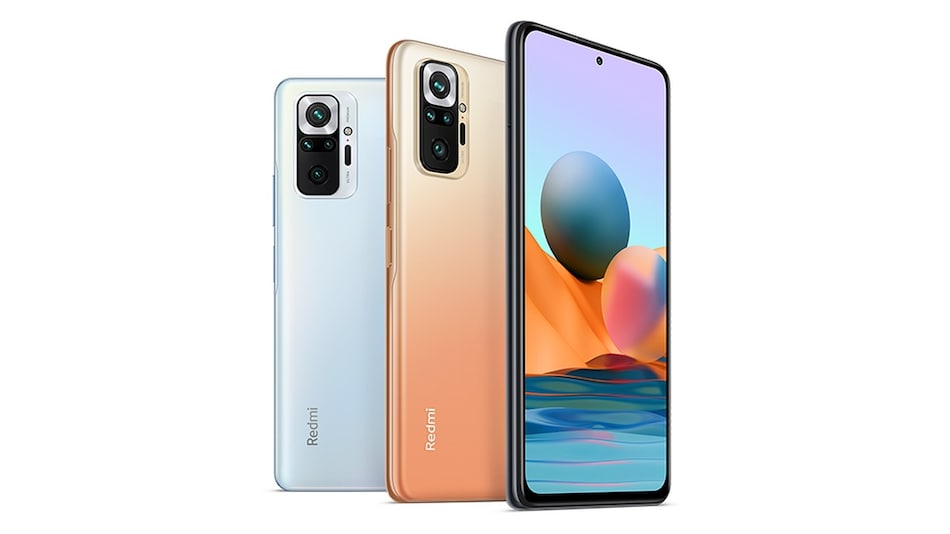 According to a recent report by MySmartPrice, a Redmi smartphone bearing the model number 2209116AG has been spotted on the FCC database. The alleged listing suggests that this handset is named as Redmi Note 11 Pro 2023. Furthermore, it mentions that the handset runs on MIUI 13 out-of-the-box, which could be based on Android 12.

In related news, a past XiaomiUI report spotted the Redmi 2209116AG model on the IMEI database. The supposed listing in itself did not reveal any details regarding this handset; however, the report speculates that the Redmi Note 11 Pro 2023 could be a rebadged Redmi Note 10 Pro.

If true, then the Redmi Note 11 Pro 2023 might boast similar specifications to the handset that arrived in India last year. The Redmi Note 10 Pro was priced at Rs. 15,999 for its base 6GB RAM + 64GB storage model at launch. It sports a 6.67-inch full-HD+ Super AMOLED display with 1,200 nits of peak brightness and Corning Gorilla Glass 5 protection. Under the hood, it packs a Qualcomm Snapdragon 732G SoC, paired with Adreno 618 GPU. The handset sports a 64-megapixel quad rear camera setup and a 16-megapixel selfie shooter.

As of now, Redmi has not officially confirmed the existence of the Redmi Note 11 Pro 2023. However, considering that the handset has been popping up on many certification sites, we might get an official announcement soon.