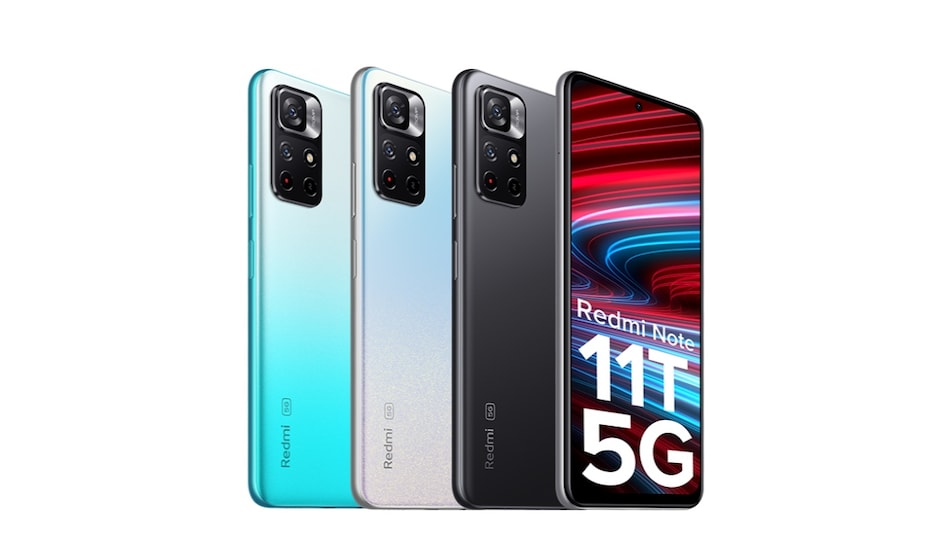 Redmi Note 11T 5G has already been launched in India

Redmi Note 11T and Note 11T Pro are officially confirmed to be launching in China this month. Some of the recent rumours suggested that Redmi might have the Note 12 series on its cards next. However, this announcement squashes these rumours. The Xiaomi-owned brand has teased that these smartphones would offer a significant performance upgrade over its predecessors. Redmi has not revealed any specific details regarding these upcoming smartphones. With a launch scheduled for May, we can expect more information regarding the Redmi Note 11T and Note 11T Pro to surface in the coming days.

Redmi announced the upcoming release of the Redmi Note 11T and Note 11T Pro via its official Weibo handle. As previously mentioned, the company has not revealed any hardware specifications of these smartphones. However, a recent report suggested that this lineup would feature a MediaTek SoC in China. The Redmi Note 11T lineup could be priced between CNY 1,599 to CNY 2,500 (roughly Rs. 18,400 to Rs. 29,700). Furthermore, the Redmi Note 11T Pro has been tipped to feature a 144Hz LCD screen.

These handsets have been allegedly spotted on the China Compulsory Certification (3C) website. According to the supposed listings, the Redmi Note 11T could house a 4,980mAh battery and support 67W fast charging. On the other hand, the Redmi Note 11T Pro is said to feature a 4,300mAh battery and offer support for 120W fast charging. Both of the handsets have also been tipped to sport a 6.6-inch display and measure 8.8mm in thickness.

Notably, Redmi has already launched the Redmi Note 11T 5G handset in India. Its pricing starts at Rs. 16,999 for the 6GB RAM + 64GB storage model. It sports a 6.6-inch full-HD+ display with a 90Hz adaptive refresh rate. This smartphone is powered by a MediaTek Dimensity 810 SoC paired with Mali-G57 MC2 GPU.