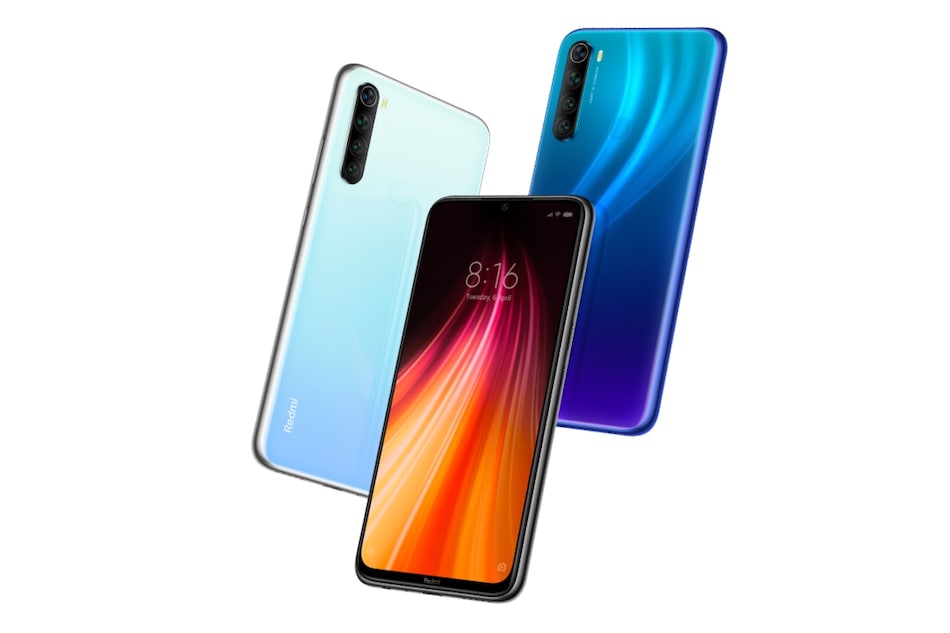 Redmi Note 8 Android 11 update for India will have the version number V12.0.1.0.RCOINXM

Redmi Note 8 users in India may receive the Android 11 update, finally. The update was first released for Redmi Note 8 China users nine months ago, and it took this long for Xiaomi to get the update ready for the Indian audience. The Redmi Note 8 upcoming update will reportedly only upgrade the handset to Android 11, but it doesn't bring along the anticipated MIUI 12.5 update. There is still no clarity on when Redmi Note 8 users will get MIUI 12.5.

XiaomiUI reported that the Redmi Note 8 Android 11 update is ready for the Indian audience. The update version number is listed to be V12.0.1.0.RCOINXM and the tweet says that the ‘update is ready'. So far though, there has been no official confirmation.

This doesn't mean that the rollout has begun, however it is likely to begin soon. XiaomiUI says that the company will bundle the Android 11 update and a security patch with V12.0.1.0.RCOINXM firmware. There is no clarity on when this update will roll out in a broad manner for the Indian audience. To recall, the Chinese audience received the Android 11 update on Redmi Note 8 over nine months ago.

Redmi Note 8 China users also received the MIUI 12.5 global update earlier this month. The firmware version number for the update is V12.5.1.0.RCOMIXM. Xiaomi says that the MIUI 12.5 update for the Indian audience is not ready yet. The MIUI 12.5 update brings major system optimisations that should allow the OS to deliver a faster and smoother overall experience.

MIUI 12.5 brings a complete revamp of the system UI that claims to reduce CPU usage by up to 22 percent and power consumption by up to 15 percent. MIUI 12.5 will also allow users to uninstall system apps. Xiaomi says a vast majority of system apps can be uninstalled and a small number of apps can be hidden.