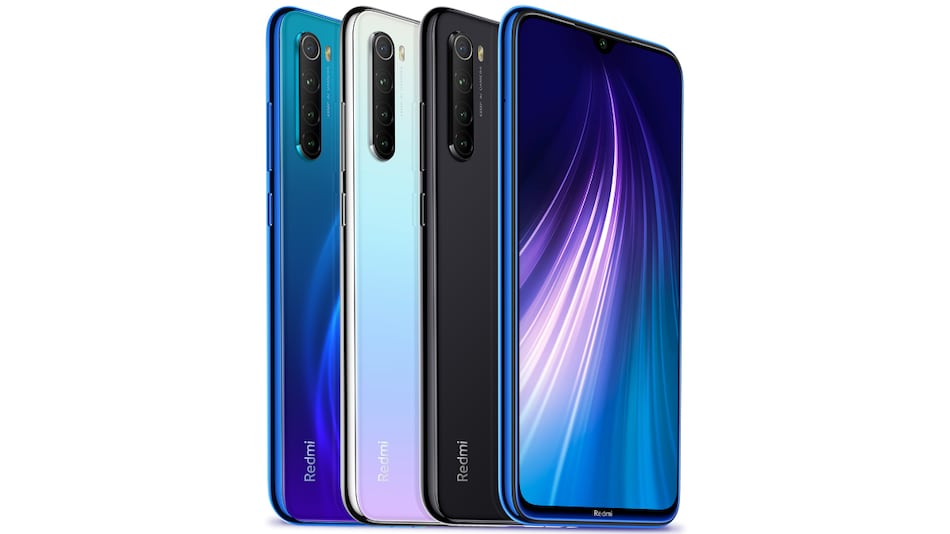 Redmi Note 8 is now receiving the Android 10-based MIUI 12 stable update in India. Users have taken to Twitter to share screenshots of receiving the update on their handsets. The new update brings a redesigned interface, new animations, and a host of new features. It also brings along the dated October 2020 Android security patch. The latest Redmi Note 8 update is rolling out over-the-air, and the size of the update is listed to be 2GB.

Users have taken to Twitter to confirm that the Android 10-based MIUI 12 stable ROM update is rolling out on their Redmi Note 8 units in India. The latest update comes with build number MIUI 12.0.1.0.QCOINXM. The screenshots suggest that the size of the update is 2GB. It is recommended to install the update under a good Wi-Fi connection and users will have to free up space before beginning the installation process. Also ensure that your battery is sufficiently charged, or that your phone is on charging, before beginning to download and install the update.

Redmi Note 8 users must check for the update manually in Settings if they haven't already received a notification. It may be a while before the update lands on all units in India. The changelog is minimal and suggests that the latest MIUI 12 update increases system security and brings along the October 2020 Android security patch.

MIUI 12 brings a new UI experience with reworked system-wide animations and visualisations. Dark Mode has also been improved system-wide, covering system apps as well as third-party apps. There is an ultra-battery-saver mode that is said to extend the phone's standby time and reduce power consumption. The update also introduces an App Drawer that sorts apps by categories. It also adjusts screen brightness automatically according to ambient light. To recall, the Redmi Note 8 Pro had started receiving the MIUI 12 update in August.