Samsung's move to offer cashbacks to customers via a credit card comes after it lost smartphone market share over time to rivals Xiaomi, Oppo, and Vivo. 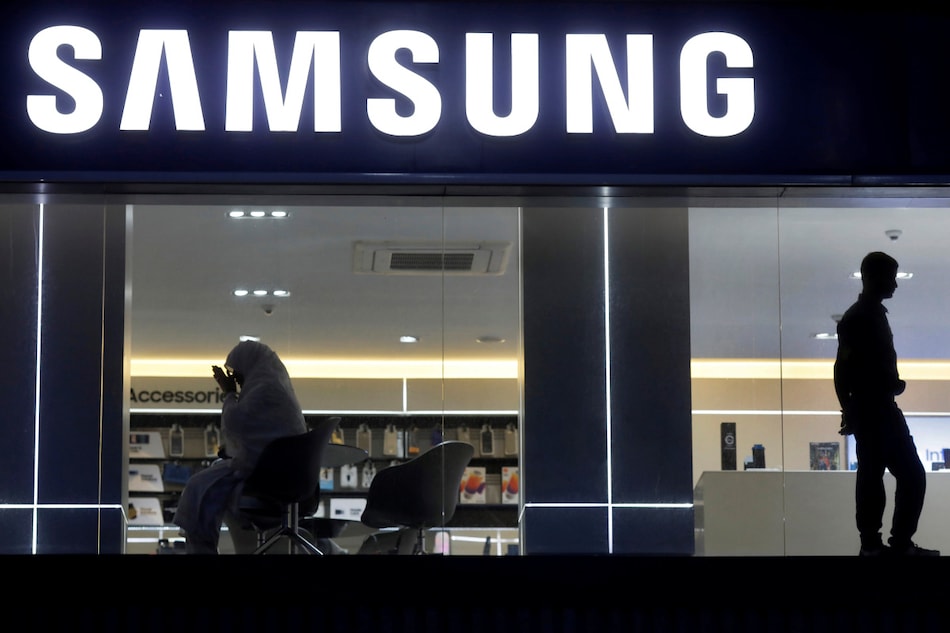 Samsung Electronics is targeting repeat purchases from its 175 million customers in India through a new cashback credit card, a senior executive said, a move to boost sales in the critical market where it was once the top smartphone seller.

Typically, such discount offers are available on e-commerce websites such as Amazon and other brick-and-mortar stores only during the festive season or during sales.

"We are talking about 175 million existing consumers, which is our current installed base for Samsung in India. This entire base is a potential," Raju Pullan, Samsung's senior vice-president for its India mobile business, told Reuters.

Samsung, which says it is India's largest consumer electronics firm, sells everything from smartphones to washing machines in the country. But nearly 72 percent of its total India revenue of $9.3 billion in 2020-21 came from smartphones.

Samsung's move to offer cashbacks to customers through its new card partnership comes after it lost smartphone market share over time to Chinese rivals such as Xiaomi, Oppo, and Vivo, who offer many budget smartphones in the world's second largest mobile market.

In the second quarter of 2020, Samsung had a 26 percent share of India's smartphone market, which is currently at 19 percent, data from Counterpoint Research shows.