Under heat for being power-intensive, several popular blockchains including Bitcoin are being urged to adopt cleaner operations. 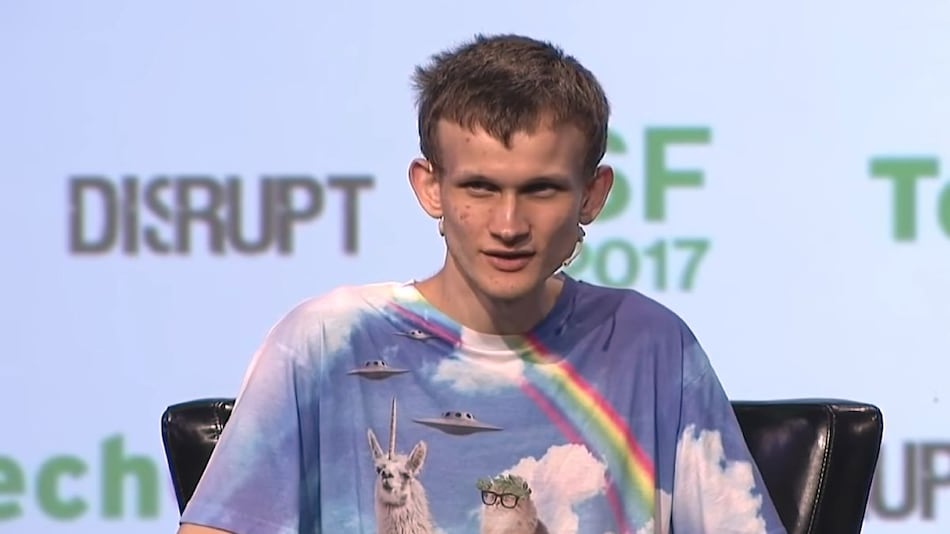 ZCash and Dogecoin creators have shown an inclination towards going green

Vitalik Buterin, the co-founder of Ethereum believes that Dogecoin and ZCash could follow the popular cryptocurrency and go green. September marked a historic event in the blockchain industry, with Ethereum's long-awaited green upgrade, popularly known as the Merge. The recoding on the Ethereum blockchain from an energy-comsuming Proof-of-Work (PoW) mechanism to a Proof-of-Stake (PoS) model slashed its electricity consumption by 99.95 percent. Under heat for being power-intensive, several popular blockchains including Bitcoin are being urged to adopt cleaner operations.

“I'd say should ... as PoS matures I would expect it to increase in legitimacy over time. I hope @zcash moves over and I am hopeful @dogecoin moves to PoS soon," Messari crypto market intelligence firm quoted Buterin as saying in an interview.

The Dogecoin and ZCash cryptocurrencies, launched in December 2013 and October 2016 are based on the Litecoin and Bitcoin blockchains respectively.

Both of the blockchains use the energy-consuming PoW mechanisms. In order to become ecofriendly like Ethereum's Merge upgrade, these blockchains will need to be recoded into a PoS mechanism.

The PoW mining needs a competitive validation method to confirm transactions and add new blocks to the blockchain. Hence, the operations of PoW mining are costlier to maintain. Meanwhile, PoS mining operations use randomly selected miners to validate transactions, keeping the process running without the use of advanced computers.

However, the idea of ZCash and Dogecoin going green is not a new one. As per a CryptoPotato report, developers of both Dogecoin and Zcash have reportedly expressed interest in the idea of transitioning to PoS.