Samsung Galaxy M13 was the best selling model in the company's smartphone lineup on Amazon, the company said on Sunday. 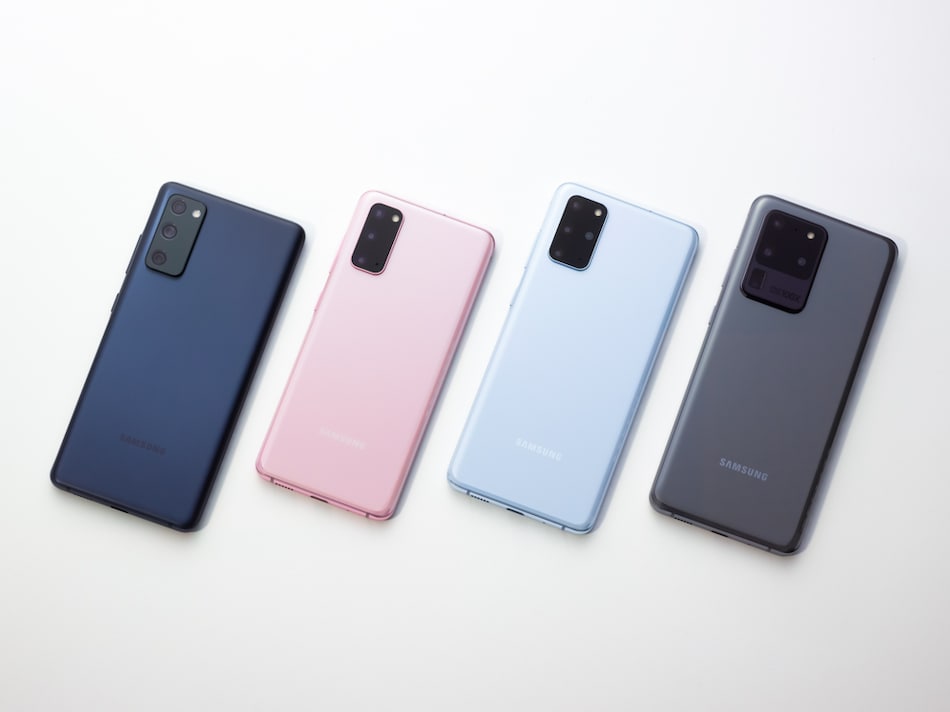 Electronics major Samsung India on Sunday said it has sold over 12 lakh Galaxy smartphones worth more than Rs 1,000 crore on the first day of online festive sales at Amazon and Flipkart. Samsung has slashed prices of Galaxy series smartphones in the range of 17 to 60 per cent for the festive season sales.

"On Day 1 of online festive sales, Samsung sold more than 1.2 million Galaxy devices, creating a new record in India. Samsung Galaxy smartphones were among the most sought-after devices, thanks to never-seen-before offers on Amazon and Flipkart. In value terms, Samsung sold Galaxy devices worth over Rs. 1,000 crore in 24 hours," Samsung said in a statement.

For the premium Galaxy S22 series, the company has announced discounts in the range of 17 to 38 per cent.

On Day 1 of Flipkart's 'Big Billion Days' sale, Samsung said it doubled its market share on the platform.

"With a strong start to the festive season sales, Samsung is set to consolidate its 5G and overall smartphone leadership in the country," the company added.

According to the market research firm IDC, Samsung had 16.3 percent market share in the second quarter of 2022 with shipments of 5.7 million units.

Last month, an International Data Corporation's (IDC) report revealed that the smartphone market in India grew by 3 percent to 35 million units in the April-June quarter, with Chinese smartphone maker Xiaomi leading the chart. According to the IDC's Worldwide Quarterly Mobile Phone Tracker report, Chinese brands now occupy top three positions in the Indian smartphone market with Realme and Vivo moving up the ladder, while Samsung slipped to the fourth spot in terms of volumes. The report estimates that 34.7 million units of smartphones were shipped in the June 2022 quarter, which was 2.9 percent more compared to 33.8 million units shipped in the same period a year ago.