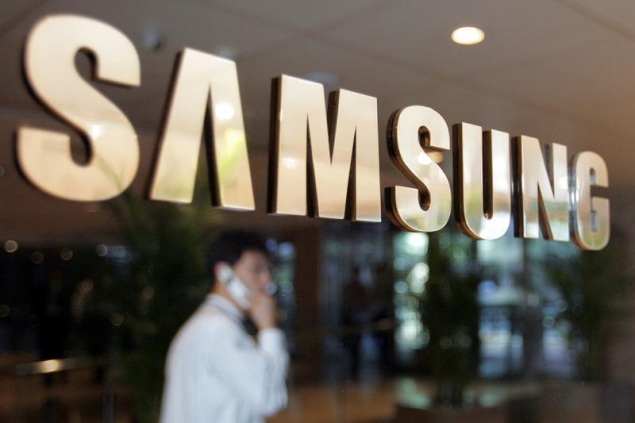 In line with previous rumours, a Samsung official has now confirmed that the company will unveil the next generation Galaxy Note device and the long-rumoured Galaxy Gear smart watch at an event on September 4.

Samsung's executive Vice-President of Mobile Business, Lee Young-hee in an interview with The Korea Times has said that both the devices will see the light of the day on September 4. Lee confirmed that Samsung's smart watch will run Android and won't feature a flexible display. However, Lee declined to comment on other details related to both the devices.

The event is two days before the IFA conference kicks off in Berlin, Germany, the event where the original Galaxy Note and its successor have been unveiled in past years.

The rumoured specifications of the alleged Galaxy Gear smart watch include a 1.5GHz dual-core Samsung Exynos 4212 processor with 1GB of RAM. It will reportedly feature a 1.67-inch AMOLED display that will feature a resolution of 320x320 pixels. It is likely to include Wi-Fi, Bluetooth and NFC. Some reports also claimed that Samsung's first wearable device, the Galaxy Gear would come in multiple colour options.

The Samsung Galaxy Note III is rumoured to sport a 5.68-inch full-HD Super AMOLED display with a resolution of 1080x1920 pixels. It is likely to be powered by a quad-core Snapdragon 800/ Exynos octa-core processor with 3GB of RAM. Some reports pointed out that the lowest storage capacity that the Galaxy Note III will ship with, will be 32GB. It is rumoured to boast of a 13-megapixel rear camera, a 3,200mAh battery, and run Android 4.3 Jelly Bean.

It was also reported that Samsung may start shipping its next generation Galaxy Note device from September and the Galaxy Gear smart watch from October.

Long before Facebook, first pal was unfriended in 1275
Sony Xperia Z1 to launch on September 18 in India: Report