The Galaxy Z Flip 4 is expected to launch in August and the Bespoke Edition could be limited to online orders. 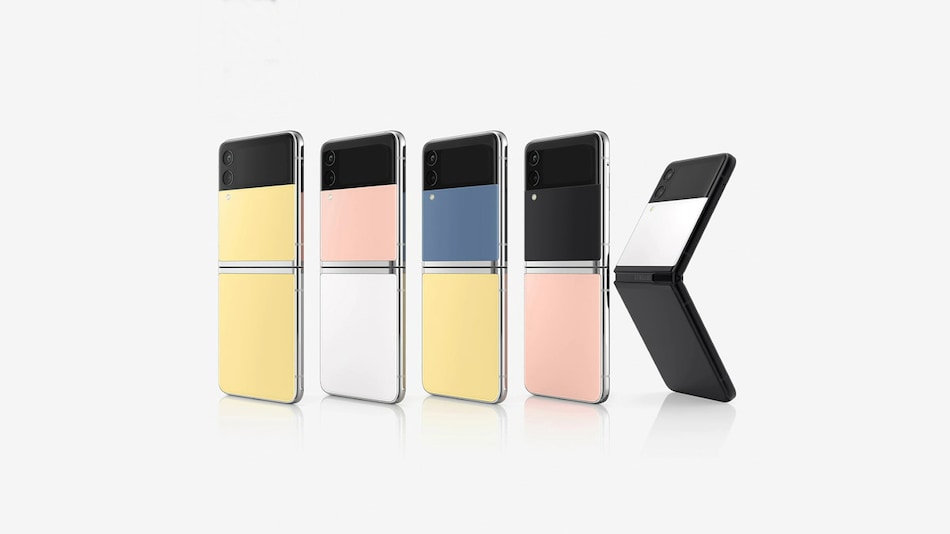 According to a recent tweet by Ross Young (@DSCCRoss), the Galaxy Z Flip 4 Bespoke Edition is said to come in even more colour variants including Black, Gold, Gray, Green, Light Blue, Navy, Purple, Silver, and White. A report earlier this week had indicated that the smartphone will have a wider rollout and will come in more colour options as compared to the 49 colour combinations that were offered with the Galaxy Z Flip 3 Bespoke Edition.

To recall, the Galaxy Z Flip 3 Bespoke Edition was launched in October 2021. The Bespoke Edition didn't come with any specifications upgrade but allowed users to mix and match various colour options for the back panel and the handset frame.

The Samsung Galaxy Z Flip 4 live images were leaked earlier this month and sported design features similar to Galaxy Z Flip 3. The upcoming foldable Samsung smartphone will reportedly offer up to 512GB of inbuilt storage. The handset is also said to miss the microSD slot like the Galaxy Z Flip 3. Samsung is expected to offer the 512GB storage variant of the Galaxy Z Flip 4 with a price tag of $1,100 (roughly Rs. 86,000), although no official details have been revealed by the South Korean tech company yet.