Samsung mobile business posted a 32 percent rise in operating profit to 2.9 trillion won (roughly Rs. 17,700 crores) in the third quarter, the highest since the first quarter of 2018. 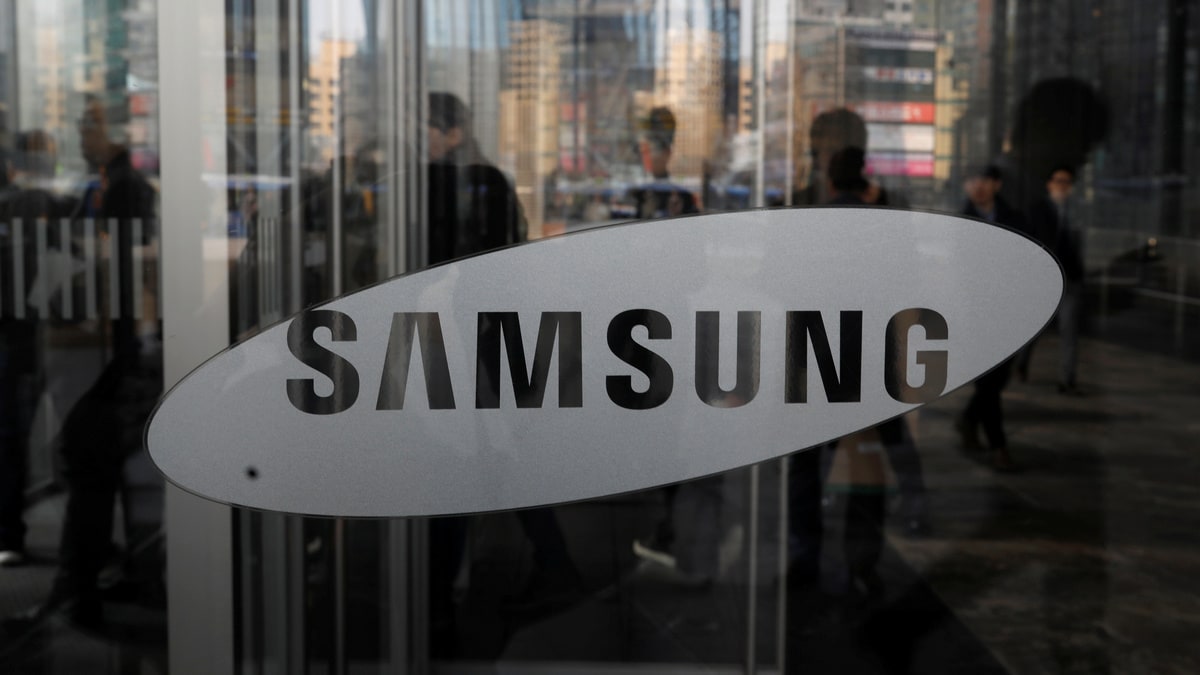 Samsung warned of a smaller mobile business profit on Thursday as its rival Apple gave a positive iPhone sales outlook, dampening hopes new models will help the world's largest smartphone vendor finally get back on a growth track.

Investors have pinned their hopes on a recovery in the mobile business that once made up over half of Samsung's profit, as its chip operation remains in the doldrums due to over-supply and weak global demand.

Strong sales of the Galaxy Note 10 smartphone helped the South Korean firm report its best mobile business profit in six quarters in the three months ended in September, as it recovers from a battery explosion scandal in late 2016 that hurt sales.

The mobile business posted a 32% rise in operating profit to 2.9 trillion won ($2.5 billion) in the third quarter, the highest since the first quarter of 2018.

But Samsung warned that fourth-quarter mobile earnings would decline as marketing costs rise and sales of flagship models soften from their post-launch peaks.

"That will result in a drop in shipments and eventually less profit."

Lee Jong-min, Samsung's vice president of mobile communications business, told an earnings call that mobile was on a downward trend.

"Although the mobile market in general will soon enter a period of a strong year-end seasonality, demand is expected to keep trending down year-on-year due to persistent uncertainties in the global macro environment," he said.

Samsung is betting on growth in the markets for 5G and foldable phones next year.

Just this week it unveiled a design for a phone that can fold into a square, hinting at its next innovation in the foldable segment.

Samsung's smartphone shipments rose by 8% in the third quarter to 78.2 million phones, outgrowing Apple whose iPhone sales dropped by 3%, according to Strategy Analytics.

Analysts say Samsung's smartphone sales were boosted by US sanctions on Huawei, which hurt the Chinese firm's mobile business in the global market.

Chip Recovery
In contrast to its caution over the mobile sector, Samsung said chip sales should pick up next year with positive signs for demand from data-centre customers and 5G smartphone manufacturers.

The semiconductor business - by far Samsung's main source of income - reported operating profit of 3.1 trillion won, less than a quarter of its take in the same period last year amid oversupply and falling global demand for electronics.

Samsung's profit has slumped on-year for four consecutive quarters and is expected to fall again in the current quarter, before recovering next year on the back of stronger chip sales, analysts say.

Samsung cautioned that prospects for semiconductor sales in 2020 were shrouded in uncertainty around the macroeconomic environment, a likely reference to the future of U.S.-China trade relations.