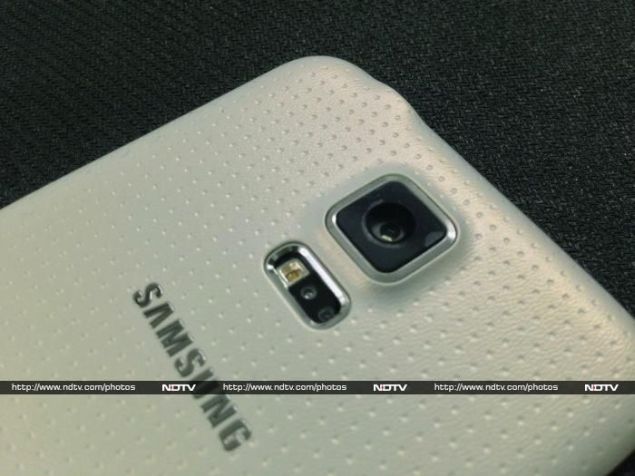 The Samsung Galaxy S5 has been rated as the best smartphone in a recent customer satisfaction report for the US in 2014, beating the iPhone 6.

On the other hand, the iPhone 6 received a score of 77, taking to the 3rd spot, and the iPhone 6 Plus scored 73, which positioned it the 15th device in consumers satisfaction.

In the meanwhile, based on the feedback from around 70,000 US consumers, the American Consumer Satisfaction Index (ACSI) (via Engadget) rated Samsung's overall satisfaction rating points in mobile-computing category as 81 out of a possible 100, which is five points up from last year and two points ahead of Apple, which has also slipped two points from the last year.

Next on the ASCI list were carrier branded smartphones, with a rating of 78, followed by Nokia, Motorola, HTC, BlackBerry, LG, and all others, with Kyocera rounding up the top 10.