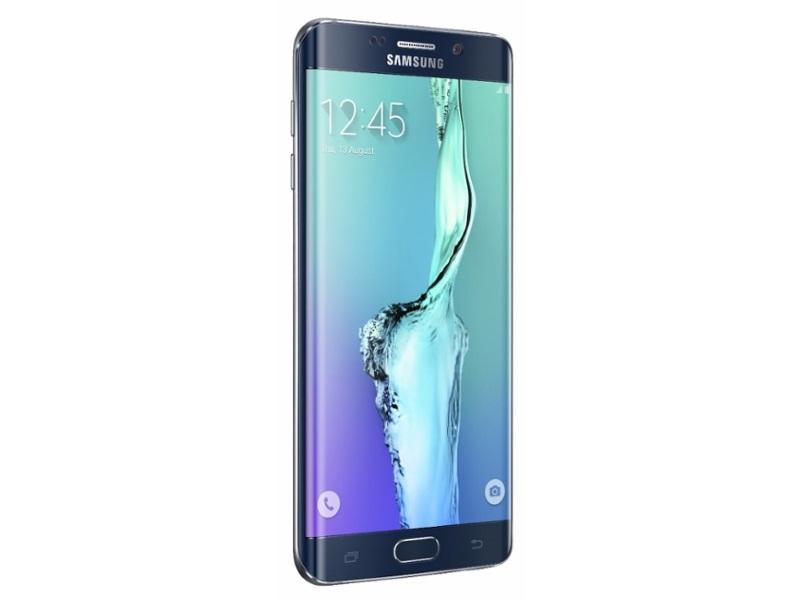 Samsung India has sent invites for a media event in New Delhi on Wednesday teasing the launch of its new Galaxy S6 Edge+ in the country.

The Galaxy S6 Edge+ sports a 16-megapixel rear camera with f/1.9 aperture and optical image stabilisation, apart from 5-megapixel front-facing camera. The camera app can be opened with a double press on the home button, which also bears the fingerprint sensor. The Galaxy S6 Edge+ has no microSD card slot, and features a 3000mAh non-removable battery.

Samsung at the global launch had confirmed that the smartphone features Fast Charging technology for both wired and wireless (WPC and PMA) options. Wired charging will deliver full charge in roughly 90 minutes, and with the new wireless charger, full charge is delivered in roughly 120 minutes, according to Samsung.

In terms of connectivity, the Galaxy S6 Edge+ will be offered in 4G LTE Cat. 9 or Cat. 6 modems depending on the market. The phone also features NFC and MST, to power the Samsung Pay mobile payment technology. Other connectivity options include Bluetooth 4.2, Wi-Fi 802.11 a/b/g/n/ac, GPS/ A-GPS, and Micro-USB 2.0.