Samsung will update the software used in its Galaxy phones this year to transform them into convenient home appliances. 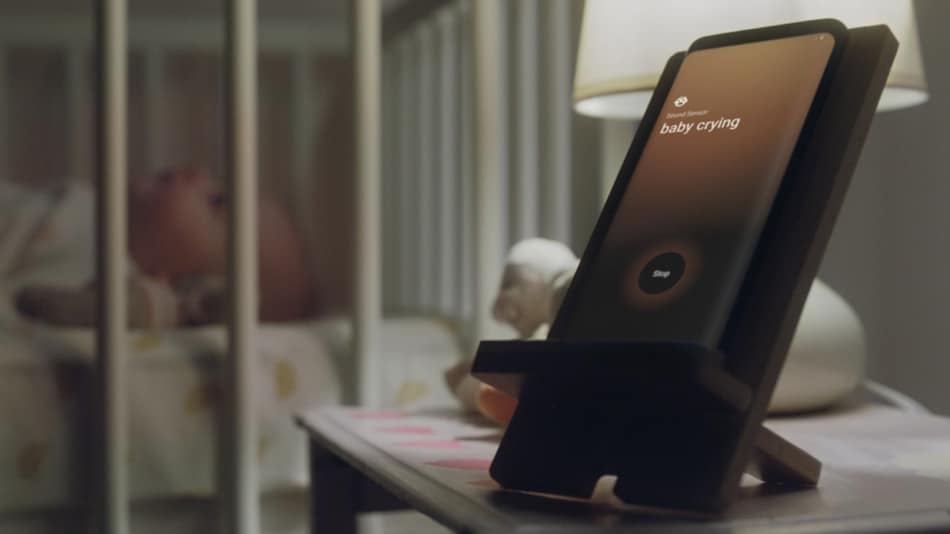 Samsung has launched a new programme called Galaxy Upcycling at Home to let users reuse their old smartphones as convenient home appliances. The South Korean company during its CES 2021 virtual event on Monday announced that under its new sustainability initiative, it would provide software updates to its older Galaxy phones to transform them into devices such as a childcare tool or a pet care solution. The purpose of Galaxy Upcycling at Home is to make abandoned handsets useful again for people who have moved on to newer phones.

Unlike giving any trade-in discounts on new devices, the Galaxy Upcycling at Home programme is aimed to let consumers have options on how they could repurpose their existing Galaxy phone to build a variety of home appliances.

Samsung demonstrated that the programme could revive an older Galaxy phone into a childcare tool that could use the built-in sensors to monitor the audio around your baby and send an alert if they wake up or cry. The company also provided another example of using an older phone as a pet care solution that could be used as a long-distance remote so that you can turn on the lights when your pet is alone at your home.

Most of the recent Galaxy phones also come with Samsung's proprietary Knox framework that could also be used for at-home security purposes once they become older.

“This year, we'll be updating the software in used Galaxy phones and launching a new programme — Galaxy Upcycling at Home,” said Sandeep Rana, Environmental Sustainability Specialist at Samsung Electronics, during the event. “You can decide how to repurpose your Galaxy for convenient home devices.”

Samsung hasn't yet provided any concrete details on when and how the software updates will reach users.

In addition to the Galaxy Upcycling at Home programme, Samsung announced that it was bringing eco-packaging to all its QLED, UHD TV, monitor, and audio products in 2021. The concept of offering eco-packaging by the company to upcycle the boxes of its Lifestyle TV lineup debuted in April last year.