Samsung Tipped to Work With Google, AMD on Advanced Chip for S-Series Phones

Samsung is tipped to have begun working on 3nm chips, which could be used to power a Galaxy S-Series phone in the future. 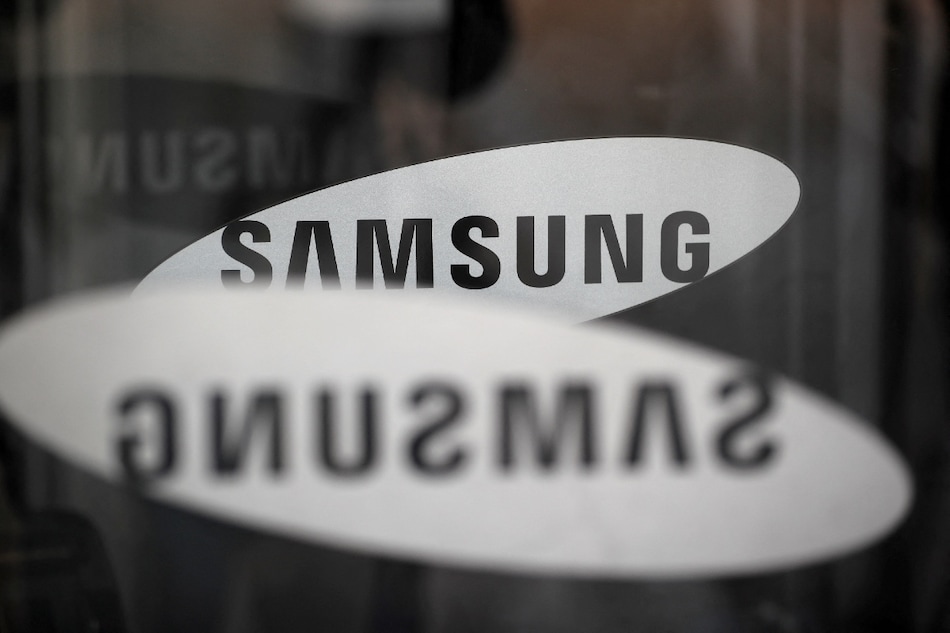 Samsung Electronics has expanded its partnership with Google to bring a new chipset for its upcoming flagship smartphones, according to details shared by a tipster. In the coming years, Samsung Galaxy phones and tablets could get more powerful. The South Korean technology giant has been making Google's Tensor chips that power its Pixel smartphones, and now a tipster has shared that Samsung's new chipset will be powering Samsung Galaxy S-series flagship smartphones coming in 2025. The upcoming Galaxy S-series chipset is expected to use a more advanced 3nm processor, given that the tech giant has already started working on 3nm chips.

Tipster Connor has tweeted about a chipset that Samsung is working on with Google's Tensor department and AMD Radeon. According to the tipster the upcoming chip could be the "most stabilised and powerful computing process on Galaxy Phone.”

So, This is the end of my Dream Team Leaks.

This SoC Desgin, Will return 5 years later(2020~2025). Research with Google Tensor Department and AMD Radeon, this could be a most stablized and powerful computing process on Galaxy "Phone". pic.twitter.com/q3VF2ZPVeb

He has even shared a representation the chipset indicating that an AMD GPU will be responsible for handling graphic-intensive tasks. However, it's too early to say if the upcoming chipset will be able to beat the Apple Bionic SoC or other chips manufactured by TSMC, according to the tipster.

Samsung is working with Google's Tensor team and AMD's graphics team to develop the chipset, the tipster claims. The South Korean smartphone maker and Google have already partnered to manufacture Google's Tensor and Tensor G2 chipsets on the Pixel 6 and the Pixel 7 series smartphones. The chipsets feature advanced AI features from Google's team to offer faster performance for tasks that involve machine learning and artificial intelligence.

Meanwhile, both companies are said to be working on the third-generation Google Tensor SoC, for the Pixel 8 series smartphones that is expected to arrive next year. The chip is codenamed as “Zuma” and could power both the Pixel 8 and Pixel 8 Pro, according to an older report.