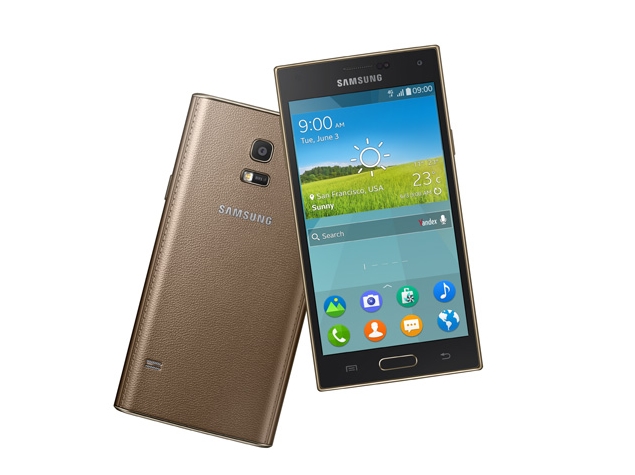 The South Korean giant has revealed that it will be offering additional apps for Samsung Z users via the Tizen Store. The company in an attempt to lure more developers to its new Tizen ecosystem has announced a special promotional program for developers which will for one year.

Unfortunately, the company has not announced pricing details of the Samsung Z; though it can be expected to be announced in Q3. Samsung will be showcasing the new Tizen smartphone at the Tizen Developer Conference on June 3 in San Francisco. 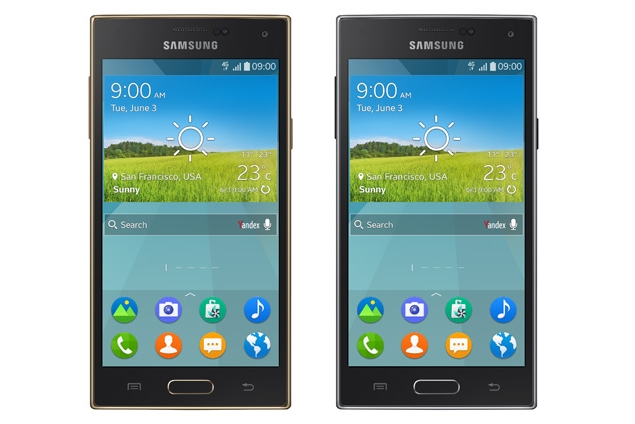 Notably, the Samsung Z sports an angular design with lines, providing a differentiated look and feel from company's Android-based Galaxy range of smartphones. It will be available in two colours - Black and Gold. Much like the Samsung Galaxy S5, the Samsung Z also features the Heart rate sensor, Fingerprint sensor, and S Health 3.0 app.

It comes with 16GB of inbuilt storage, which is further expandable via microSD card (up to 64GB). The Samsung Z sports an 8-megapixel autofocus rear camera with LED flash and BSI sensor, while there is a secondary 2.1-megapixel front-facing camera.

Commenting on the launch of first Tizen smartphone, DJ Lee, President and Head of Global Sales and Marketing Office, Mobile Communications Business, Samsung Electronics said, "Samsung is committed to enhancing the mobile experience of consumers with innovation that is both personal and unique to their needs. The Samsung Z integrates the power and adaptability of the Tizen platform, enabling users to browse the web faster and utilize applications more effectively."