Samsung Galaxy M30s expected to be company's key offering during the festive season. 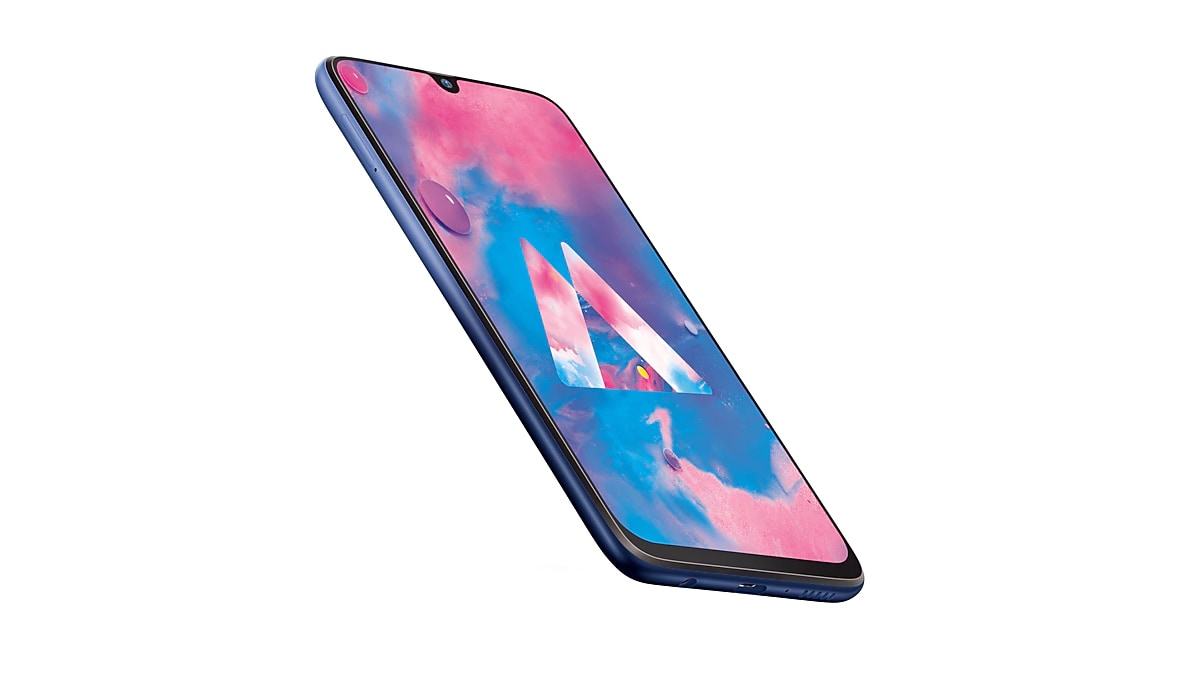 Samsung Galaxy M30s features many upgrades over its predecessor, the Galaxy M30 (above)

While Galaxy M10s will come with a larger Super-AMOLED screen, better camera and battery specifications, a new variant of Samsung Galaxy M30 is also in the works. Touted as the only device in the smartphone industry with such a huge battery at a competitive price point, Galaxy M30s will be available on Amazon (as well as the Samsung India website) like other Galaxy M series devices.

Samsung has sold over 2 million Galaxy M smartphones in India and the new devices appear to be the South Korean giant's big bet at a time when nearly 40 percent of smartphones are being bought online in the country.

As per IANS sources, the Galaxy M30s will be powered by the new Exynos processor -- not seen on the four Galaxy M series smartphones launched so far. Samsung has so far launched Galaxy M10, Galaxy M20, Galaxy M30, and Galaxy M40.

The Galaxy M30s will be Samsung's key online offering during the festive season. In the second quarter (Q2) this year, Samsung closed the gap with the smartphone market leader Xiaomi on the back of its India-first strategy and a strong portfolio refresh, with Galaxy A and M series.