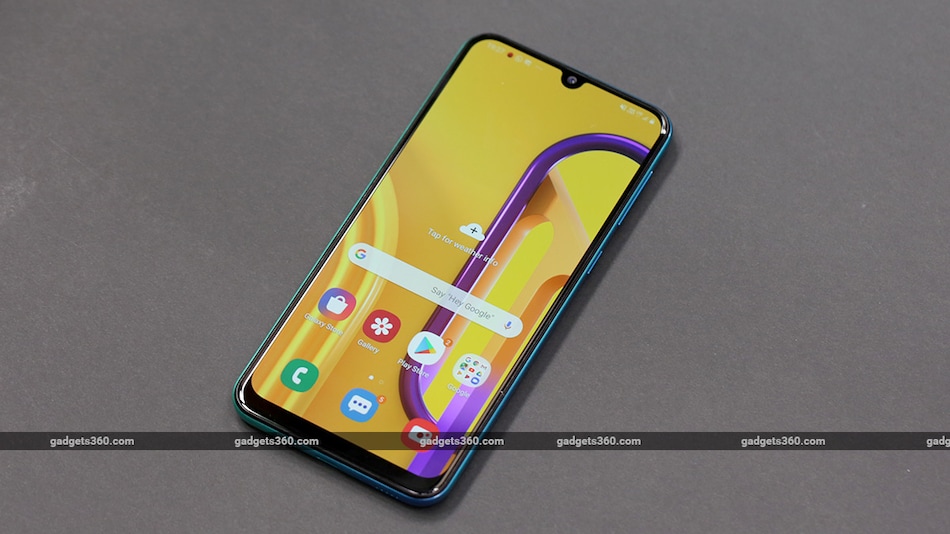 The recently announced variant of the Samsung Galaxy M30s will go on sale today. This new variant was announced earlier this week with 4GB of RAM and 128GB of storage. The new variant will be sold alongside the existing variants of the Galaxy M30s. The Galaxy M30s has been a successful smartphone in the sub Rs. 15,000 segment and has been very successful for Samsung. It is powered by an Exynos 9611 SoC and packs in a 6,000mAh battery which is bigger than what you usually get from the competition.

Samsung has priced the latest 4GB RAM, 128GB storage variant of the Galaxy M30s at Rs. 14,999. The new variant will sport Opal Black, Sapphire Blue and Quartz Green colour schemes. The new variant sits right between the other two variants of the Galaxy M30s. Samsung had previously dropped the price of the base 4GB RAM, 64GB storage variant to Rs. 12,999, whereas the top-end variant with 6GB RAM and 128GB of storage is now priced at Rs. 15,999.

Samsung will put the 4GB RAM/ 128GB storage variant on sale on Amazon and its official website. As an introductory offer, buyers can avail a 5 percent cashback with HDB financial services.

The Samsung Galaxy M30s is powered by an Exynos 9611 SoC and now has three variants to choose from. It packs in a 6,000mAh battery and comes bundled with a 15W fast charger in the box.

The Samsung Galaxy M30s has a 6.4-inch AMOLED display with fullHD+ resolution and a waterdrop notch at the front. Samsung ships the Galaxy M30s with OneUI running on top of Android 9 Pie. It packs a triple camera setup at the back consisting of a 48-megapixel primary camera, an 8-megapixel ultra-wide angle camera and a 5-megapixel depth sensor.