Samsung Galaxy M33 5G has been listed on Geekbench with model number SM-M336BU. 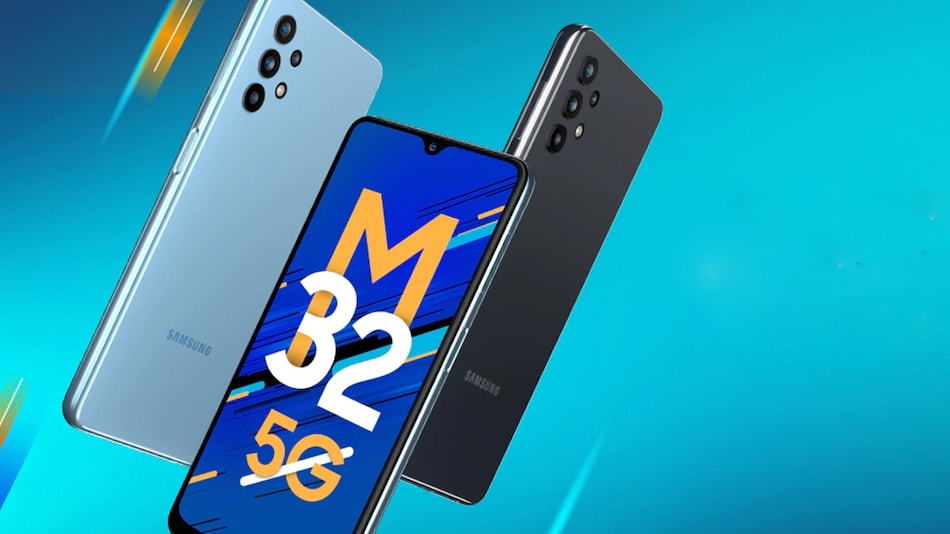 Samsung Galaxy M33 5G launch is yet to be confirmed officially by the South Korean smartphone maker, but ahead of it, the handset has appeared on the Geekbench benchmarking site. The smartphone has been listed with model number SM-M336BU and the listing suggests some key specifications of the device. Samsung Galaxy M33 5G could be powered by an octa-core Exynos 1200 5G processor under the hood. The upcoming smartphone is said to be a successor to the Galaxy M32 5G which was launched in August this year.

As mentioned, Samsung Galaxy M33 5G has been spotted on Geekbench with model number SM-M336BU. The Samsung smartphone has scored 726 points in single-core testing and 1,830 points in multi-core testing. As per the Geekbench listing, the Galaxy M33 5G could run on Android 12. As mentioned, it could be powered by an octa-core Exynos 1200 processor, coupled with 6GB of RAM. On the SoC, the listing suggests two high-performance cores with a maximum clock speed of 2.40GHz and six cores capped at 2.0GHz.

Recently, another smartphone from the brand has been spotted on the Geekbench website with similar specifications. Samsung Galaxy A53 5G was listed with Exynos 1200 SoC and 6GB of RAM. However, the scores of the two smartphones are also alike. As per the listing, Galaxy A53 5G has scored 690 points in the single-core CPU benchmark test, and 1,848 points in the multi-core CPU benchmark test. So, the upcoming galaxy phones can be expected to pack very similar features except for the battery in Galaxy M33. Samsung is expected to provide a 6,000mAh battery on the upcoming Galaxy M33 5G smartphone. The fast-charging capability for the smartphone is not known as of now. However, Samsung has not yet revealed any details of this upcoming smartphone.

As mentioned, Samsung Galaxy M33 5G is expected to arrive as a successor to the Samsung Galaxy M32 5G which was launched in India in August this year as a mid-tier 5G offering from the brand. Major highlights of the handset include an octa-core MediaTek SoC, a quad rear camera setup, 60Hz refresh rate display, and a 5,000mAh battery which supports 15W fast charging. It was launched with a price tag of Rs. 20,999 for the 6GB + 128GB storage model, and Rs. 22,999 for the 8GB + 128GB storage model.