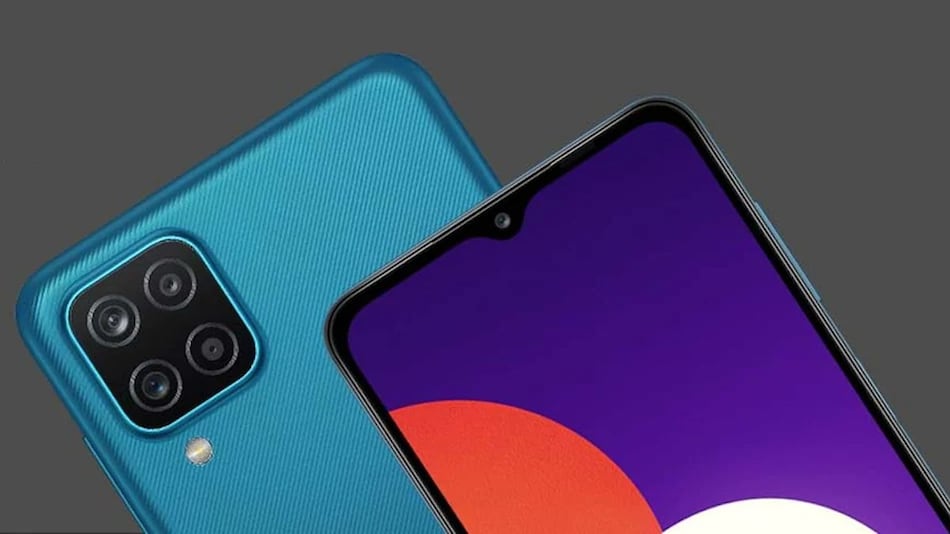 Samsung Galaxy M13 5G has reportedly been spotted on the Federal Communications Commission's (FCC) certification database. The affordable smartphone is expected to be launched soon. The FCC database showed the model number, SM-M135M, of the upcoming addition to Samsung's M series. The database also hints that the tested charging adaptor would likely support 15W fast charging. In April, the South Korean giant launched two new smartphones in the M series in India, the Galaxy M33 5G and the Galaxy M53 5G. Samsung is yet to confirm launch of a new affordable smartphone in the M series.

According to a new report, MySmartPrice has spotted the rumoured Samsung Galaxy M13 5G on the FCC certification listing database. The listing suggests that the smartphone will likely support 15W fast charging. The report alleged that the new affordable smartphone's model number, as listed, was SM-M135M. The smartphone is expected to launch soon.

The battery details of the smartphone were also listed on the website. As spotted, Samsung is said to be testing the upcoming smartphone with the EP-TA200 model number adaptor, which reportedly supports 15W fast charging.

According to a report from March, the Samsung Galaxy M31 5G is expected to come to the Indian market soon after the release of the Galaxy M33 5G. The affordable smartphone is said to come with Android 11-based One UI skin out of the box. The phone will reportedly feature a 6.5-inch full HD+ touchscreen display. It is also expected that the Samsung Galaxy M13 5G will come with a 5,000mAh battery, 6GB RAM, 128GB internal memory, and a quad-camera configuration.

Samsung had launched two mid-range smartphones in the M series in April, the Galaxy M33 5G and Galaxy M53 5G.