Samsung Galaxy A33 5G is tipped to launch in India in February. 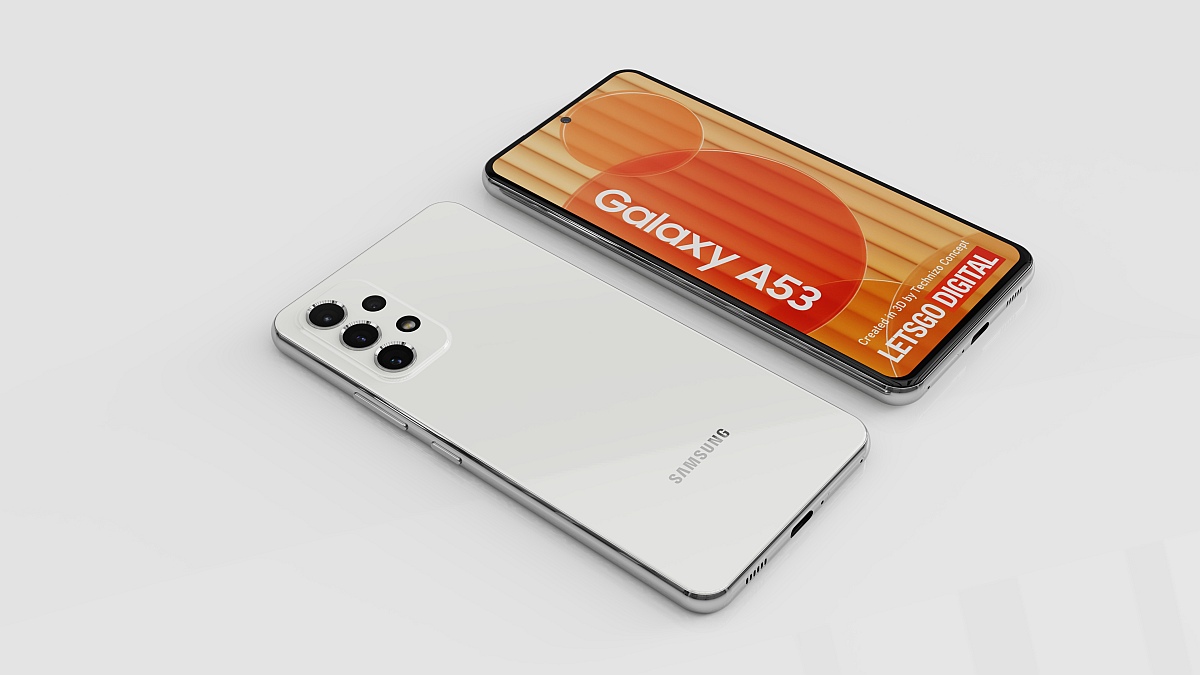 Samsung Galaxy M33 5G, Galaxy A33 5G, and Galaxy A53 5G have been spotted on the Bureau of Indian Standards (BIS) website, ahead of the launch of the smartphones in India. The smartphones are expected to arrive as updates to the company's Galaxy M-series and A-Series smartphones for 2022. While Samsung is yet to reveal details of these smartphones, their specifications have been tipped in the past. Both Samsung Galaxy M33 5G and Galaxy A53 5G could launch with the Exynos 1200 SoC, according to older reports.

As previously mentioned, Samsung is yet to reveal any details about the upcoming Samsung Galaxy M33 5G, Galaxy A33 5G and Galaxy A53 5G smartphones. According to older reports, the successor to the Samsung Galaxy A52 smartphone may be equipped with an AMOLED display with a refresh rate of 120Hz, and a quad rear camera setup, featuring a 64-megapixel primary camera. Samsung Galaxy A53 is also tipped to run on a 5,000mAh battery.

Tipped to launch in India in February, Samsung Galaxy A33 5G is expected to launch with a 6.4-inch full-HD+ Super AMOLED display and a hole-punch display. The smartphone could feature a quad rear camera setup featuring a 48-megapixel primary camera, according to the report.