Nearly 11 million units of the Samsung Galaxy S22 Ultra may be sold in a year after its launch. 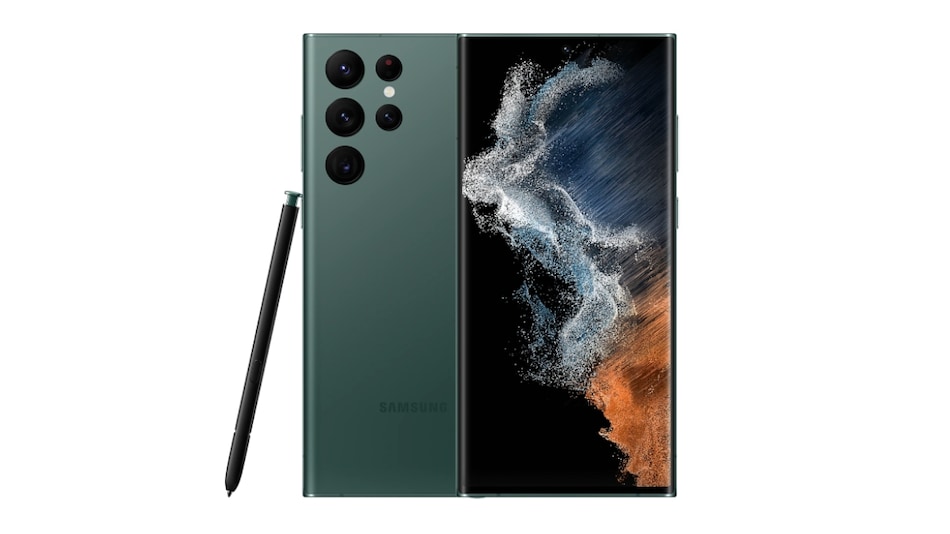 Samsung Galaxy S22 Ultra was launched in February this year

Samsung Galaxy S22 Ultra could sell more than any model in comparison with the last four Galaxy Note lineup in its first year after its launch, as per a report. The number of units of the phone sold could reach the 11 million mark in its first 12 months in the market. The smartphone was launched earlier this year with the support for an S Pen stylus, which before the Galaxy S22 Ultra launch, was an exclusive accessory to the Galaxy Note series. Samsung essentially pulled the plug on the Note series in favour of foldable smartphones.

The Samsung Galaxy S22 Ultra was the 5th best-selling smartphone globally with a 1.5 percent sales share. It apparently survived harsh durability tests and even passed a series of rigorous rounds of tests performed by famous YouTuber Zack Nelson on his channel JerryRigsEverything.

iPhone Users May Be Able to Type in the Rain, Underwater, New Apple Patent Suggests