ISOCELL HP2 sensor is claimed to come with 208-megapixel resolution. 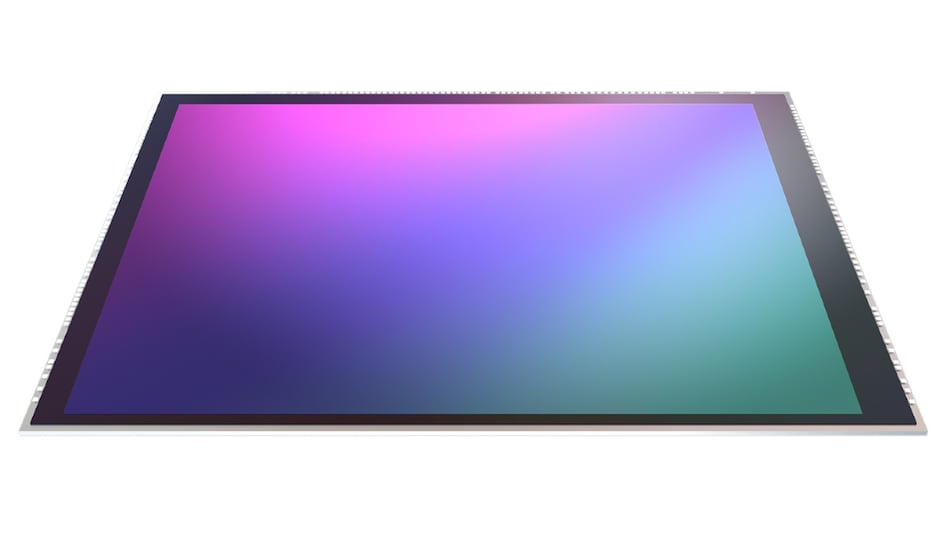 Galaxy S23 Ultra is said to be Samsung's next flagship

Samsung Galaxy S23 Ultra could come with an unannounced ISOCELL HP2 camera sensor that will have 0.60μm pixel size, as per a tipster. It is tipped to offer hexa pixel binning for 208-megapixel images and record 8K 60fps videos. The sensor is said to belong to the 200-megapixel family that already has the 200-megapixel ISOCELL HP1 sensor announced in September last year, and an improved 200-megapixel sensor, known as ISOCELL HP3 that was unveiled by the South Korean company in June.

Reiterating his previous claim that the Samsung Galaxy S23 Ultra will come with a 200-megapixel camera sensor, tipster Ice Universe has suggested that Samsung may be looking to include a yet unannounced 200-megapixel ISOCELL HP2 camera sensor in the flagship smartphone. He further says that this sensor will have 0.60μm pixel size.

As per the information provided by another tipster, the ISOCELL HP2 sensor will come with RGBW pixels and will offer hexa pixel binning (34.6-megapixel) to deliver an effective 208-megapixel images. The tipster also claims that the minimum resolution required for capturing 8K video is 33.5-megapixel and since the ISOCELL HP2 sensor has 34.6-megapixel resolution, it will be able to record 8K 60fps or 8K HDR. So, Galaxy S23 Ultra may have a video output of 8K 60fps.