Sony Xperia 5 IV is said to succeed the Xperia 5 III, which was launched in April 2021. 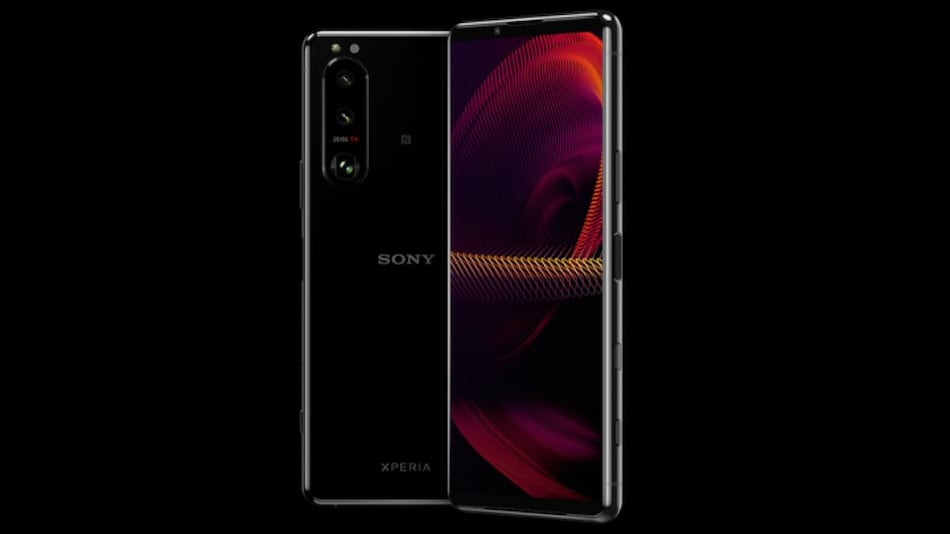 A Sony smartphone has been listed on the US FCC database. According to a report by GSMArena, the listing belongs to the Sony Xperia 5 IV. The listing suggests the measurements of the handset and some connectivity features. It is worth noting that Sony is yet to announce any plans to launch a successor to the Sony Xperia 5 III that was launched in 2021.

As per the listing, the Sony Xperia 5 IV could measure 155.74mm in height and 67.1mm in width. The diagonal length is 153.5mm, the listing suggests. According to the report, this could mean that the handset is likely to sport a 6.04-inch display. This is slightly smaller than the 6.1-inch OLED display on the Sony Xperia 5 III. The rumoured handset could also feature a USB Type-C port and a 3.5mm audio jack, according to the US FCC database listing.

The Sony Xperia 5 IV could also feature NFC support, wireless charging, and Wi-Fi 6 connectivity, as per the certification website. The handset was previously tipped powered by a Qualcomm Snapdragon 8+ Gen 1 SoC. It could also feature the same camera setup as its predecessor.

To recall, the Sony Xperia 5 III was launched in April last year. As mentioned above, the company's handset features a 6.1-inch HDR OLED CinemaWide display with full-HD+ resolution, 21:9 aspect ratio, 120Hz refresh rate, and 100 percent DCI-P3 colour gamut. It is powered by a Qualcomm Snapdragon 888 SoC, paired with 8GB of RAM and 256GB of inbuilt storage.