Vivo Confirms Android 9.0 Pie Will Arrive on Its Smartphones in Q4 2018 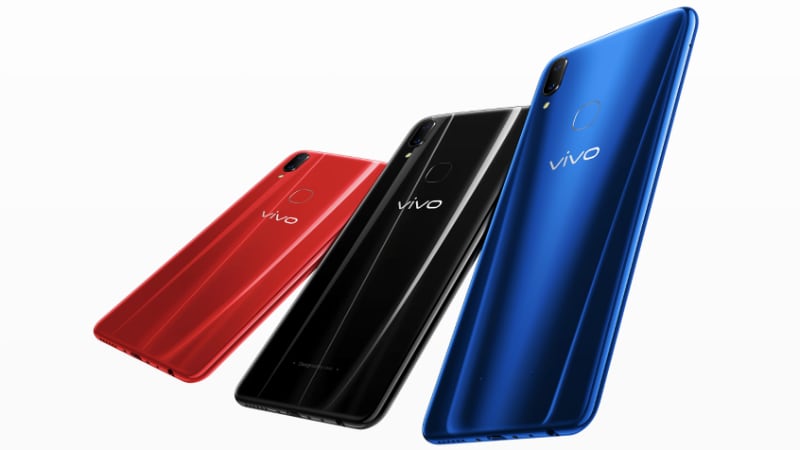 Vivo hasn't detailed which models that will receive the Android 9.0 Pie update.

Vivo has confirmed that it is set to roll out Android 9.0 Pie to its users in the fourth quarter of 2018. The latest confirmation comes days after Google formally launched Android Pie as its next major mobile platform. The search giant brought the latest Android version to its Pixel family earlier this week, and following the Android Pie rollout debuted for the four Pixel models, Andy Rubin-helmed Essential Products started pushing a similar experience to Essential Phone users. In contrast, Vivo hasn't specified which of its devices will receive the fresh experience. The Android Pie update is speculated to first hit the Vivo X21, though, a smartphone that was part of the Android P Beta programme.

Without confirming any particular schedule, Vivo said in a statement that the Android 9.0 Pie update would be rolled out to its users in the fourth quarter of 2018, reports Android Authority. The Chinese company didn't reveal any models. However, since the confirmation came in response to a query about the Vivo X21, this model could be the first to receive Android Pie sometime before the end of the year. It is also safe to say that apart from the X21, the company could bring the latest Android experience to the Nex models that debuted with an elevating selfie camera back in June. The company also launched the Vivo Nex in India last month.

Notably, Vivo is among the seven OEM partners that tested Android Pie on their key devices ahead of its final release. Google at its I/O 2018 developer conference in May announced the arrival of Android P Beta on models including the Essential PH-1, Nokia 7 Plus, OnePlus 6, Oppo R15 Pro, Sony Xperia XZ2, Vivo X21, Vivo X21 UD, and Xiaomi Mi Mix 2S. The list very well includes the Vivo X21 and Vivo X21 UD.

Unlike Vivo that hasn't revealed any specific details around the update rollout, Essential Products already started rolling out Android 9.0 Pie to its Essential Phone users. The Palo Alto, California-based company is also working with carriers in the US to push the new Android version to carrier-locked Essential Phone models as well. Moreover, Xiaomi is also set to start testing Android Pie-based MIUI 10 Beta for the Mi Mix 2S.