Vivo V17 Pro Android 11 update is currently under greyscale testing and will appear for only some users initially. 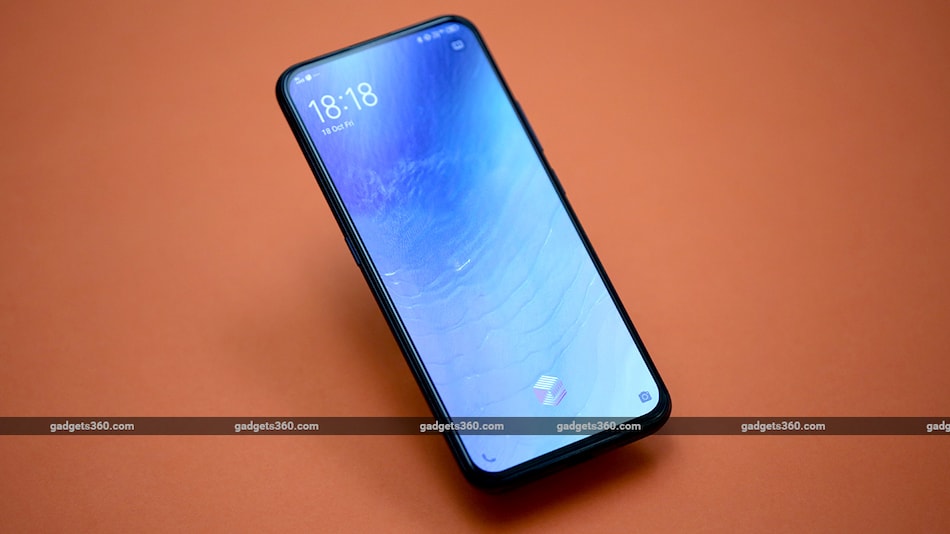 Vivo V17 Pro's stable Android 11-based Funtouch OS 11 update has started rolling out in India. The company says that the update is currently under greyscale testing, which means that only a limited number of users will receive it initially. Vivo has also not shared details about when a stable update will be rolled out for all users, but we can expect it to be soon after any bugs are ironed out. The Android 11 update for the Vivo V17 Pro is expected to be its last major OS update, as Vivo typically provides two Android OS updates for its smartphones. The Vivo V17 Pro was launched with Funtouch OS 9.1 based on Android 9 Pie in September 2019.

According to recent tweets from users, first spotted by PuinikaWeb, Vivo is rolling out Android 11 based Funtouch OS 11 update for the Vivo V17 Pro (Review) in India. In a reply to a user via its India Twitter handle, Vivo confirmed that the Android 11 update for the phone was under greyscale testing and will reach all users later.

A few Vivo V17 Pro users who received the update have also reported issues with the phone's always-on display. Vivo hasn't officially acknowledged the issue yet, but is offering support to users tweeting about the issue. With what appears to be a bug spotted with update in testing, the rollout to all users may take a little longer than originally anticipated.

As we mentioned, the Vivo V17 Pro was launched in September 2019 with Snapdragon 675 SoC, 8GB of RAM, and 128GB of inbuilt storage. It powers off a 4,100mAh battery. It has a quad rear camera setup with a 48-megapixel primary sensor, and a twin selfie camera setup that pops up to reveal a 32-megapixel primary sensor. It also features a 6.44-inch full-HD+ (1,080x2,400 pixels) Ultra FullView Super AMOLED display with Corning Gorilla Glass 6 protection.