Vivo V19 and Vivo X50 will start receiving the Android 11-based Funtouch OS 11 beta version update at the end of this month. 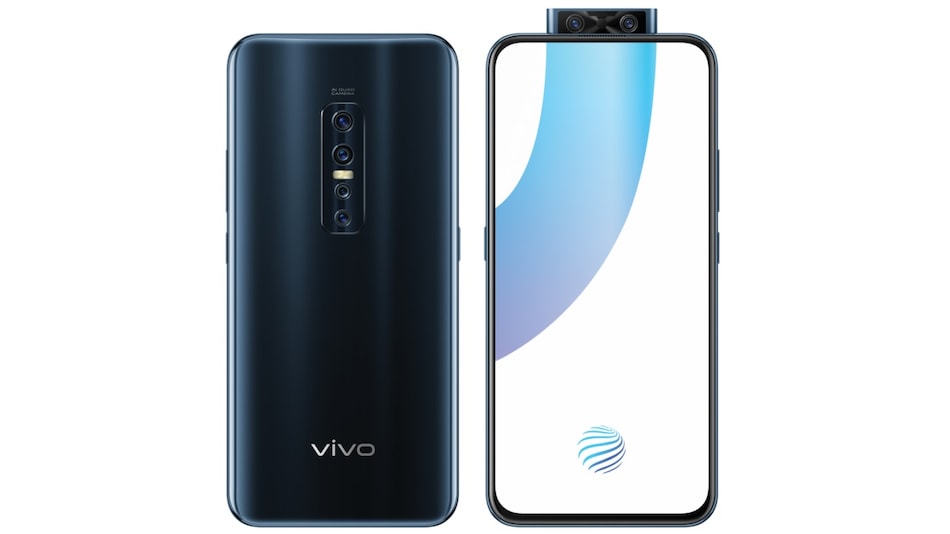 Vivo has announced the rollout schedule for the beta version of its Android 11-based Funtouch OS 11 in India that will go on till June. The Vivo V20 debuted with the stable version of Android 11 with Funtouch OS 11 in October, and the Vivo X50 Pro started receiving the update last month, but the company was yet to announce the schedule for its older models. The update schedule has devices ranging from the budget segment to the premium segment.

The company took to Twitter to reveal its Android 11-based Funtouch OS 11 beta rollout plan. Vivo clarified that users will receive the update on a batch-by-batch basis. The Vivo V20 and the Vivo V20 Pro are already running on the latest OS. The Vivo X50 Pro, too, started receiving the update last month, Vivo said.

The Funtouch OS 11 beta update will start rolling out to Vivo S1 Pro, Vivo Z1x, and Vivo Z1Pro from the end of April this year, and finally to Vivo V15 at the end of June 2021.