Xiaomi has confirmed that a global launch event is taking place on September 15. 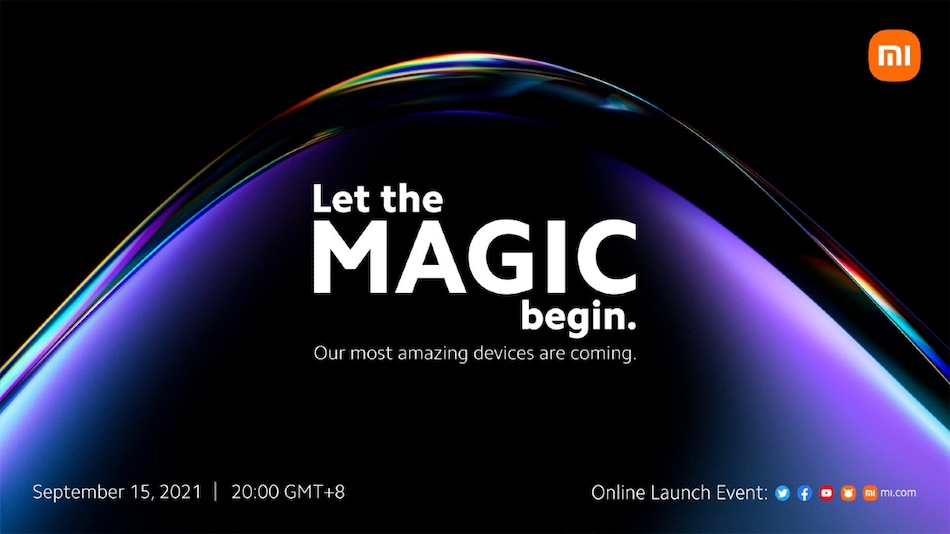 As for the Xiaomi 11T and Xiaomi 11T Pro, the two phones have leaked on multiple occasions in the past. The 11T Pro is reported to come with the new 120W fast charging support. In addition, the Xiaomi 11T Pro specifications may include an octa-core Qualcomm Snapdragon 888 SoC, 120Hz Super AMOLED display, 5,000mAh battery, and up to 120W fast charging support. As for the vanilla Mi 11T variant, it is tipped to be powered by an octa-core MediaTek Dimensity 1200 SoC. The phone is also said to have a 120Hz display and carry a 64-megapixel primary sensor.

Xiaomi recently announced that it is removing the ‘Mi' branding from all of its products globally.