The Redmi Pad is expected to come with an 8-megapixel primary sensor. 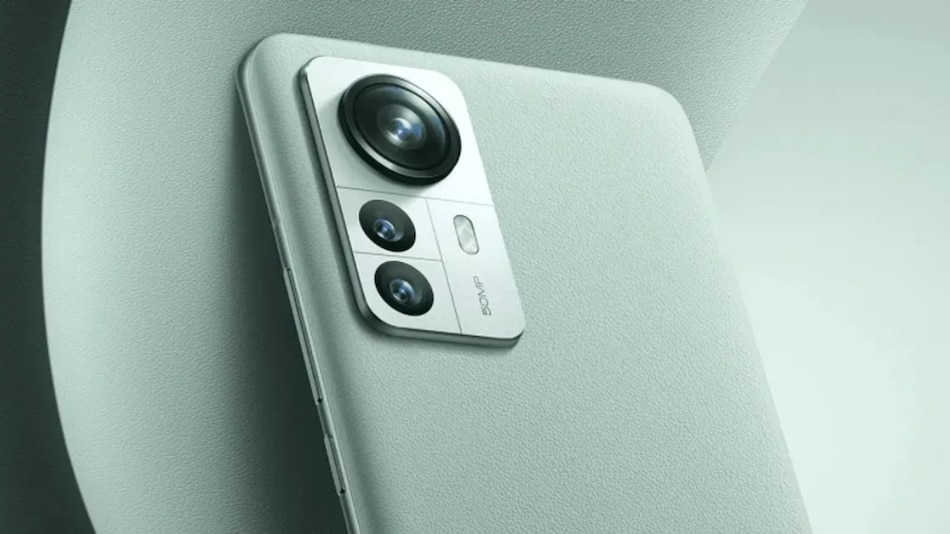 Without delving out much information on the devices, the tipster claims that Redmi Pad will sport an 8-megapixel main camera and the Xiaomi 12T Pro will pack a 200-megapixel primary sensor — something that has already been leaked in the past.

The rumour mill suggests that the Xiaomi 12T Pro will be a rebranded version of the Redmi K50S Pro. It has been spotted on Compulsory Certification of China (3C) database listing suggesting 120W fast charging support and Qualcomm Snapdragon 8+ Gen 1 SoC under the hood. Its NBTC listing hints at 5G and 4G LTE network connectivity, dual-SIM, as well as NFC support.

Meanwhile, a tablet with Redmi Pad 4G moniker was purportedly spotted on the 3C website. It is said to sport an 11.2-inch IPS LCD screen, get a MediaTek Helio G99 SoC under the hood, and pack a 7,800mAh battery with support for 22.5W fast charging.