Xiaomi 13 could reportedly launch this year in November. 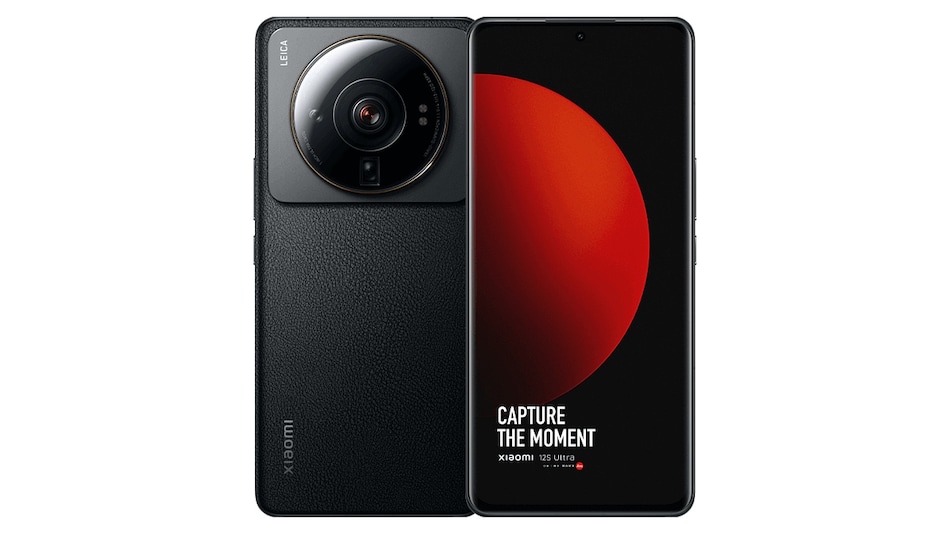 Xiaomi 12S Ultra was launched in China in July

Xiaomi will launch the next generation Ultra smartphone in the global markets, a company executive confirmed via Twitter. Although, the company is yet to officially announce the phone, it is expected to be the Xiaomi 13 Ultra. The Chinese smartphone brand had launched the Xiaomi 12S Ultra in July, only in Xiaomi's home country, China. Recently, the Xiaomi 13 and Xiaomi 13 Pro were tipped to be powered by a SM8550 chipset, which could reportedly be a Qualcomm Snapdragon 8 Gen 2 SoC.

Lei Jun, Chief Executive Officer at Xiaomi, recently took to Twitter to share that the next Ultra smartphone by the company will be launched globally. It is expected to be the Xiaomi 13 Ultra. Jun shared Xiaomi's decision while replying to a review of the Xiaomi 12S Ultra, which was launched only in China in July. Xiaomi is yet to officially reveal a specific launch date for the next-generation Ultra model.

The next iteration of Ultra will be available in our global markets! https://t.co/TgdDWq8724

The Xiaomi 13 series has also been tipped to get narrow bezels. The rumoured Xiaomi phones are said to sport a 2K resolution LTPO display with eye protection dimming technology, which is in line with a previous report.

According to another report, Xiaomi 13 could feature a self-developed IC. This will reportedly enable the phone to offer 100W wired fast charging support in a single battery cell. It is said to also feature an upgraded Surge P1 chip for more effective power management.

Reliance Jio to Roll Out 5G Connectivity in India by October, Plans Full Coverage by 2023 End