Xiaomi Civi 2 Will Launch This Month; Might Come With MIUI 13: Report

Xiaomi Civi 2 will reportedly not launch in India. 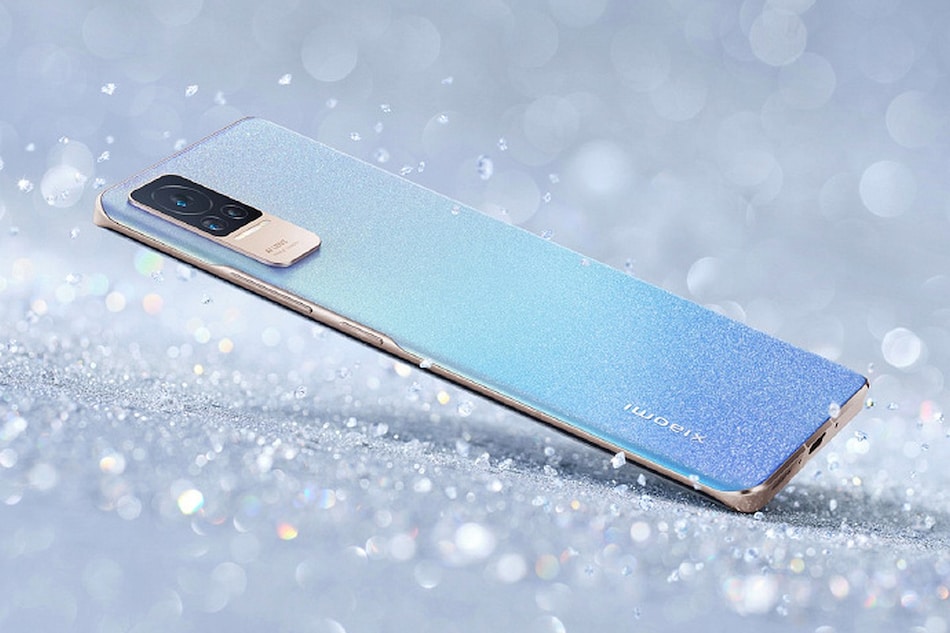 Xiaomi Civi 2 will be unveiled in China by the Beijing-based company this month, according to a report. The handset has been reportedly codenamed ‘Ziyi'. The Android 12-based MIUI 13 stable version is said to be ready for the Xiaomi Civi 2. The above mentioned information, including the launch details, were spotted in latest MIUI code, the report suggests. The phone is expected to launch with different names in other markets as well. The handset will reportedly not debut in India.

According to a report by Xiaomiui, the latest MIUI code with build version V13.0.1.0.SLLCNXM has suggested the expected launch details of the Xiaomi Civi 2 smartphone. It is expected to debut in China this month. This is in line with a previous report that suggested a similar launch timeline.

The handset will also launch in other markets with either the Xiaomi 12 Lite 5G NE or the Xiaomi 13 Lite branding. The phone has been spotted with codename ‘Ziyi'. The report also suggests that the Xiaomi Civi 2 will not launch in India. Xiaomi Civi 2 is reportedly ready for the Android 12-based MIUI 13 update. It is said to sport a 6.55-inch AMOLED display with full-HD resolution. The phone will could feature a triple rear camera setup, coupled with the “special” Vlog modes.

The key specifications of the Xiaomi Civi 2 were recently tipped, according to an earlier report. The handset is said to be powered by a Qualcomm Snapdragon 7 Gen 1 SoC. It could sport a micro-curved OLED display with a 120Hz refresh rate, Dolby Vision support, and narrow bezels. It was earlier reported that the phone will not be available in the global markets.