Xiaomi Civi 2 could be launched in China this year around September. 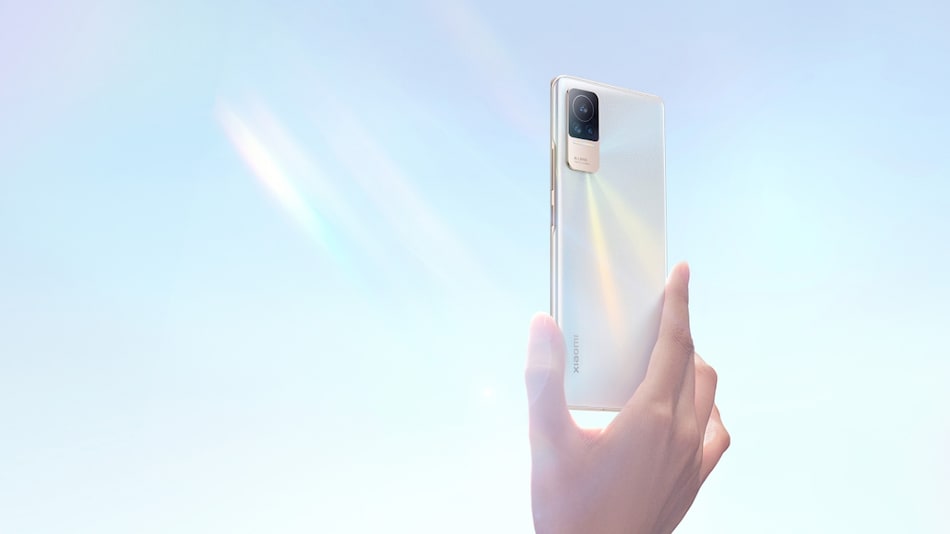 Xiaomi had recently launched the Xiaomi Civi 1S in China in April as an upgraded model of last year's Xiaomi Civi. Now, a notable tipster has shared alleged specifications of an unspecified Xiaomi handset expected to be the Xiaomi Civi 2. It is said to be powered by a Qualcomm Snapdragon 7 Gen 1 SoC. Since the Xiaomi Civi was announced in September last year, the Chinese tech giant might announce this successor around the same time later this year. However, similar to the Xioami Civi, the Xiaomi Civi 2 is not expected to launch globally.

According to tipster Digital Chat Station, the Xiaomi Civi 2 might pack a Snapdragon 7 Gen 1 chipset. It is said to sport a micro-curved flexible OLED display with a 120Hz refresh rate, Dolby Vision technology, and narrow bezels. The camera configurations have not been mentioned. However, the tipster suggests that both the front and rear cameras will be upgraded. It is also said to support 67W fast charging. Xiaomi is allegedly currently testing this handset in China.

To recall, the Xiaomi Civi 1S was recently launched in April. It features a 6.55-inch micro-curved full-HD+ OLED display with 120Hz refresh rate and 950 nits peak brightness. This smartphone is powered by a Snapdragon 778G+ SoC paired with up to 12GB of RAM and 256GB of onboard storage. In terms of cameras, there is a 64-megapixel triple rear camera setup and a 32-megapixel selfie snapper. Its 4,500mAh battery offers support for 55W fast charging. The smartphone runs on Android 12 with an MIUI 13 skin on top. Its dual stereo speaker setup is enhanced by Dolby Atmos technology. It had a launch price of CNY 2,299 (roughly Rs. 27,000) for the base model with 8GB of RAM and 128GB of onboard storage.