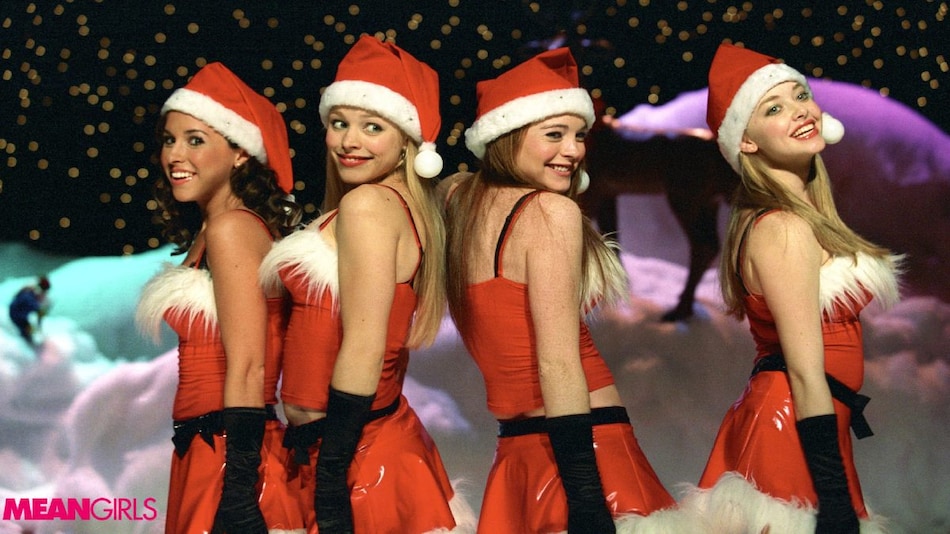 Mean Girls, Hollywood's popular teen comedy film that released in 2004, might be in for a Web3 revamp. Paramount Pictures, the right holder to the film starring Lindsay Lohan, could be making a comeback as a ‘crypto-collectible' form. The production house has filed for trademarks that gives a glimpse into what elements of this film could soon be revamped as, and it includes Non-Fungible Tokens (NFTs). Built on blockchain, NFTs are digital collectibles that are inspired by real-life people, objects, and artworks, among other things.

While Paramount Pictures has not announced its intent with these Web3 trademark filings around Mean Girls, screenshots of the paperwork have surfaced on social media.

Mean Girls, that revolved around a young girl's entry into a tight group of four fashion divas, is touted among the most quotable movies of all times and is a source of numerous memes and GIFs.

Since its launch, each year October 3 is celebrated as Mean Girls Day by the fans of the movie that also starred Rachel McAdams, Tina Fey, Amanda Seyfried, and Lacey Chabert in pivotal roles.

Linking popular movies to the Web3 sector seems to be picking up as a trend in recent days.

This year, so far, number of NFT applications have surpassed those submitted in the crypto, Web3, and metaverse arenas. By this time, over 5,800 applications and patents concerning NFTs have already made it to the USPTO. In 2021, this number stood at 2,087, Kondoulis had claimed recently.

In a recent report, Dune Analytics also claimed that NFT projects managed to churn $260 million (roughly Rs. 2,100 crore) for several high-end brands including Nike, Dolce & Gabbana, Tiffany, and Gucci, among others. Out of these brands, Nike seemingly bagged the highest amount in NFT sales, around $185.3 million (roughly Rs. 1,500 crore).