Xiaomi Civi is claimed to deliver the longest battery life on a Xiaomi phone in 2021. 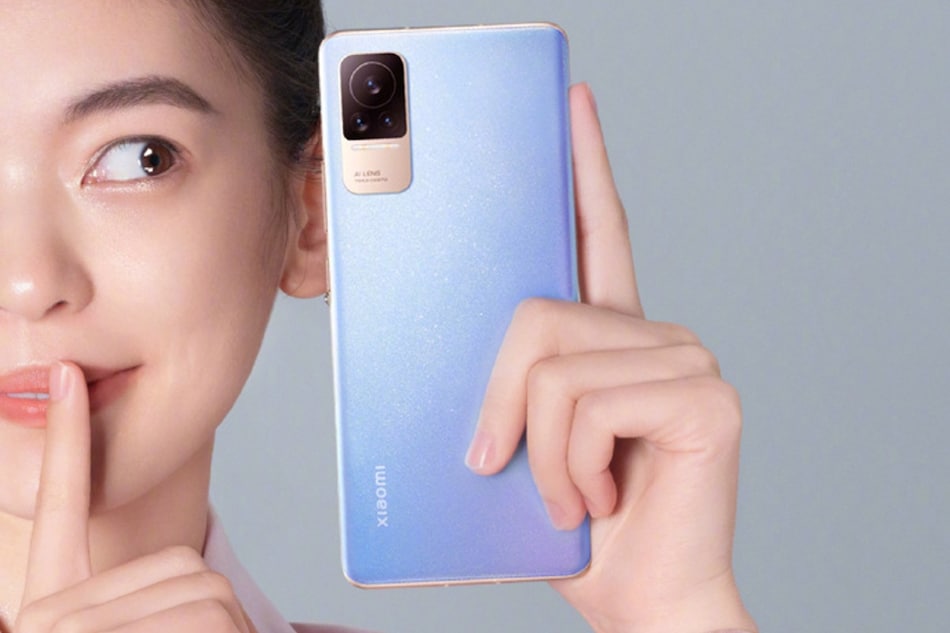 Xiaomi Civi specifications have been officially shared on Weibo ahead of the smartphone's launch. The new Xiaomi phone will come with an octa-core Qualcomm Snapdragon 778G SoC. Battery capacity of Xiaomi Civi has also been announced. The new details emerge just days after Xiaomi announced that the smartphone will come with triple rear cameras and a curved display. Xiaomi Civi appears to be the company's new mid-range smartphone that could sit alongside its existing Xiaomi 11 Lite 5G NE and Mi 11 Lite 5G.

On September 25, Xiaomi posted a couple of teasers on Weibo to reveal the key specifications of Xiaomi Civi. One of the teasers particularly shows the Snapdragon 778G SoC on the smartphone. Introduced in May, the chipset has so far been available on a list of mid-range phones, including the recently launched Xiaomi 11 Lite 5G NE as well as iQoo Z5 5G.

Alongside the Snapdragon SoC, Xiaomi Civi is teased to come with a 4,500mAh battery. This is claimed to deliver the longest battery life among all Xiaomi smartphones launched this year.

Xiaomi has also teased a 32-megapixel camera on Xiaomi Civi, along with a dual soft-light LED flash and autofocus lens.

Previous teasers revealed that Xiaomi Civi will come with a curved display and an anti-glare glass protection on the back. It also appeared to have the triple rear cameras. The bottom of the phone is teased to have a USB Type-C port, a loudspeaker grille, a primary microphone, and a SIM card slot, while its top appears to have an infrared (IR) sensor.

Xiaomi is speculated to have multiple models planned in the Xiaomi Civi series. However, the first phone in the lineup is expected to be unveiled initially at the launch event that is taking place in China on Monday, September 27.

Cryptocurrency Crackdown in China: After Latest Ban, Over $400 Million Worth of Tokens Liquidated Within 24 Hours