Xiaomi May Be Working on a Clamshell Foldable Phone 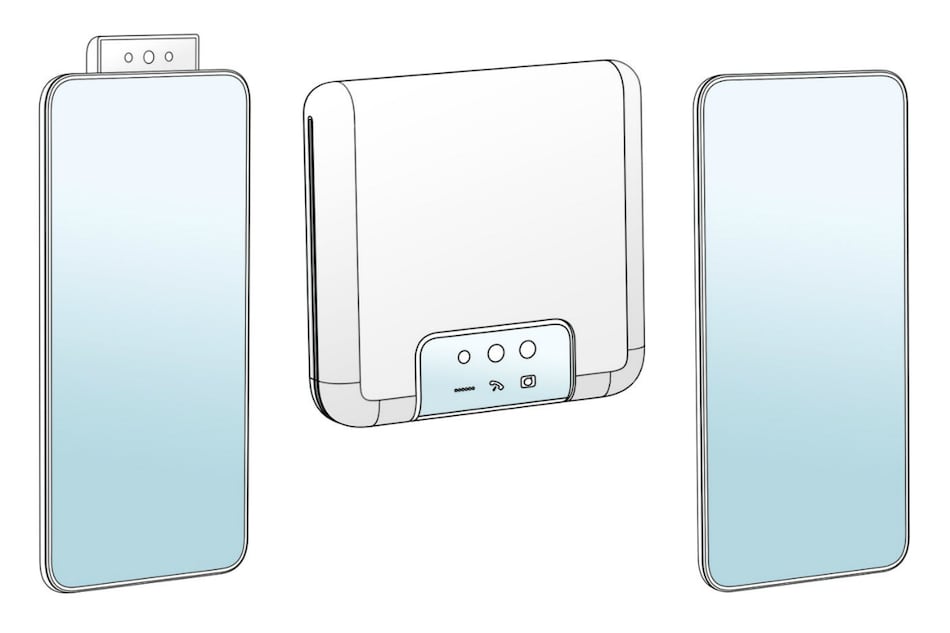 Xiaomi is reported to be working on a foldable phone that opens and shuts like the Samsung Galaxy Z Flip and the new Motorola Razr. This Xiaomi phone will reportedly come with a clamshell-like foldable phone design, and the Chinese giant has said to have placed an order with Samsung Display for similar foldable displays as the Samsung Galaxy Z Flip. The company is reported to also source foldable OLED displays from LG Display.

In December, Xiaomi filed a patent for its foldable phone and the sketches suggest Galaxy Z Flip-like clamshell design. In these sketches, the Xiaomi phone appears to fold completely in half to give traditional flip phone-like look. A secondary screen may appear at the front once the phone is folded to show notifications. The foldable handset also seems to carry a pop-up selfie camera module with an array of sensors. There are no other detail regarding specifications or launch timeline of the phone yet, but we can expect more rumours and leaks in the future.