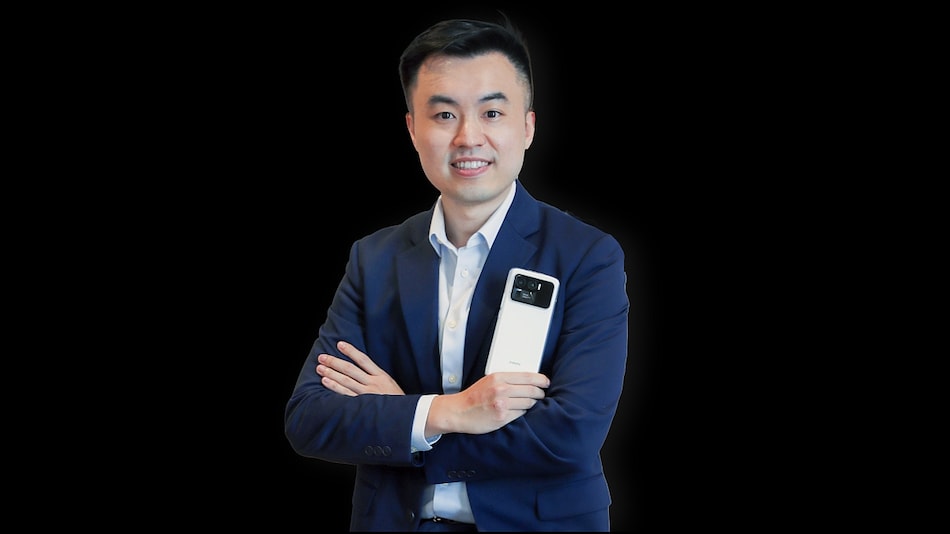 Xiaomi India has appointed Alvin Tse as General Manager for its operations in the country, the company announced on Friday. Tse's appointment follows the elevation of Manu Jain to Group Vice President at Xiaomi last year, and comes after recent legal challenges faced by the company in the country including the investigation of its business practices. The company also announced that Anuj Sharma, who moved to Poco over two years ago, will join Xiaomi India again as Chief Marketing Officer.

As part of the organisational changes announced by the company, Alvin Tse has been appointed General Manager for Xiaomi India. The former General Manager of Xiaomi Indonesia, Tse previously helped the company expand into global markets, and is both a Xiaomi Global founding team member and Poco founding member.

Meanwhile, the company also successfully challenged another block on $725 million (roughly Rs. 5,600 crore) of its funds by the Enforcement Directorate (ED) for alleged illegal foreign remittances. A court filing by the company alleged that its top executives had faced "physical violence" threats and coercion by the ED — these claims were refuted by the investigating agency, while China's foreign ministry asked the government to ensure Chinese companies were not discriminated against.