The Enforcement Directorate in India has been investigating Xiaomi since February. 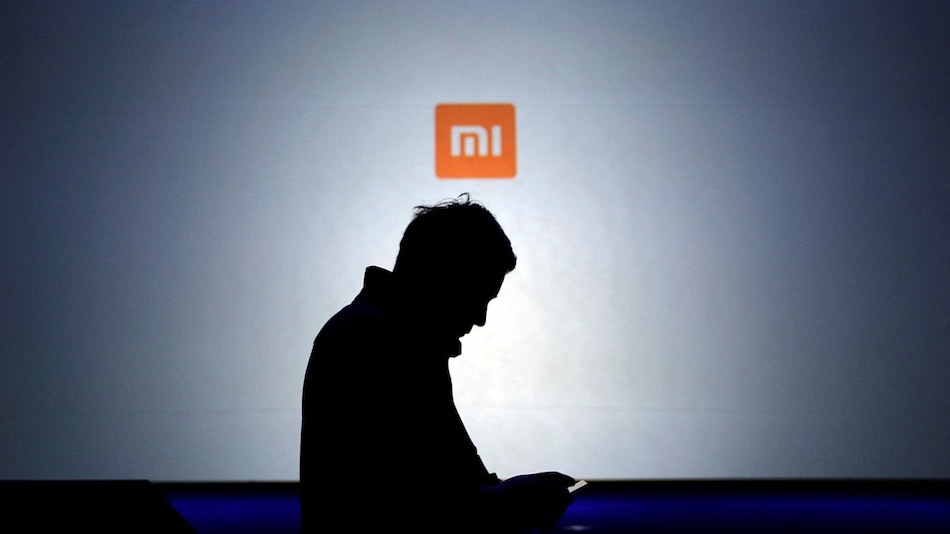 ED seized $725 million from the local bank accounts of Xiaomi

Xiaomi denies wrongdoing. But it recently hit the headlines with accusations that its executives faced intimidation from Indian enforcement officials, drawing public rebuttals from the agency and words of support from China.

Here are details of the tussles in one of Xiaomi's key markets:

WHAT'S THE ROYALTY CASE ABOUT?

India's financial crime-fighting agency, the Enforcement Directorate, has been investigating Xiaomi since February. On April 30, the agency said the smartphone maker had illegally transferred funds abroad to three entities, including one from a Xiaomi group entity, "in the guise of royalty" payments.

It seized $725 million (roughly Rs. 5,624 crore) from the local bank accounts of Xiaomi, though an Indian court has put that decision on hold following a legal challenge by Xiaomi.

The Chinese company says its royalty payments were all legitimate and were for the "in-licensed technologies and IPs" used in its Indian products.

In its court filings, Xiaomi says that such payments were made to firms including US chip giant Qualcomm and that relevant disclosures had been made to Indian authorities.

The company alleged Indian agents multiple times questioned Xiaomi's global vice president and former India head, Manu Kumar Jain, as well as current Chief Financial Officer Sameer B.S. Rao, and warned them of "dire consequences" if they did not submit statements as desired by the agency.

The Reuters report revealing those accusations sparked a response from the federal agency, which called Xiaomi's allegations "untrue and baseless" and said executives had been deposed "voluntarily in the most conducive environment".

China's foreign ministry in Beijing also reacted, asking New Delhi to carry out investigations into compliance with laws and to ensure Chinese companies were not discriminated against.

Chinese companies have struggled to do business in India since 2020, when a border clash occured between the two nations. India has cited security concerns in banning more than 300 Chinese apps since then, including popular ones, such as TikTok, and tightened norms for Chinese companies investing in India.

Xiaomi's India offices and manufacturing units were raided in December in a separate ongoing investigation over alleged income tax evasion.

Xiaomi has expressed concerns in its latest court filing against the Enforcement Directorate, saying the agency's action "creates an atmosphere of distrust and the image of the country suffers in international circles."

Xiaomi also sells other tech gadgets, including smart watches and televisions, and has a lot riding on the Indian market.

The company is best known, however, for its affordable smartphone price range that has helped it grow rapidly in India. In March, the company told analysts it retained "the #1 position in India for 17 consecutive quarters."

Its market share has quadrupled from just 6 percent in 2016 to 24 percent last year, making it the Indian market leader, according to Counterpoint Research.

The company has 1,500 employees in India and provides a source of income for at least 52,000 workers employed by its third-party manufacturers, it said in its court filing.