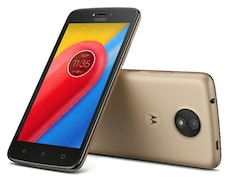 Connectivity options on the Motorola Moto C include Wi-Fi 802.11 b/g/n, GPS, Bluetooth v4.20, Headphones, FM radio, 3G, and 4G (with support for Band 40 used by some LTE networks in India). Sensors on the phone include accelerometer.

Motorola Moto C price in India starts from ₹ 4,699. The lowest price of Motorola Moto C is ₹ 4,699 at Flipkart on 30th January 2023. This Phone is available in 1 other variant like 16GB with colour options like Pearl White and Starry Black.

Coolpad Mega 4A
OR