Has Pixel 3a's Price Tag Ruined Its Prospects in India? 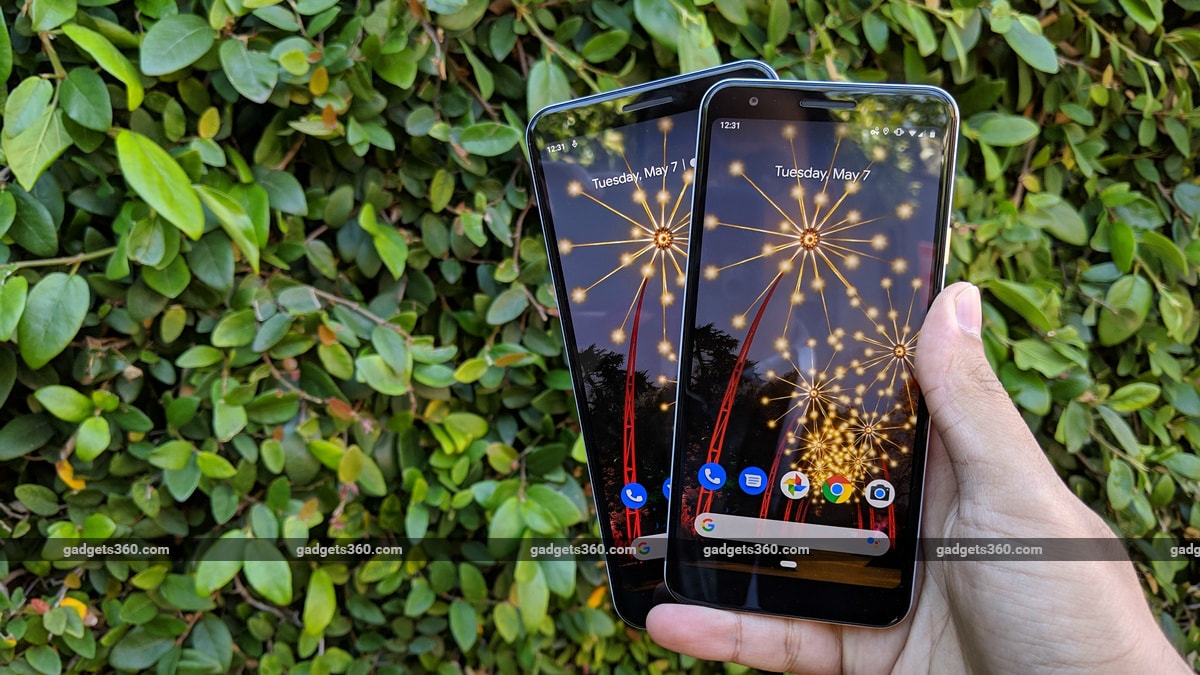 Here we mention at least 10 premium features that the Google Pixel 3a does not have and why people have a right to expect more at this price point. Then we talk about the software on the Google Pixel 3a, and take an in-depth look at camera comparison compared to competitors. We also talk about Google's marketing for the Pixel lineup of devices and how that has not helped the Pixel lineup in India. Finally we share our thoughts on what Google can do to make the Pixel 3a succeed in India, and whether we'll see discounts on the Pixel series of phones anytime soon.

That's all for this week's episode of Orbital, which you can subscribe to via Apple Podcasts or RSS, download the episode, or just hit the play button below.